School boys and girls will wear the same dress; What is the gender neutral uniform of Kerala, how will the girls be 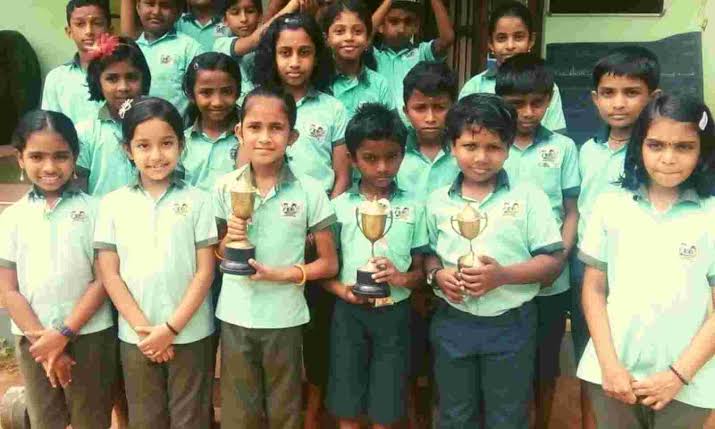 "Are they dressed like boys?" If you are a girl, then you must have heard these words at some point of time when wearing jeans-shirt. Often boys also get to hear such words when they dress 'like girls'.

Now however, no one will be able to use these words for boys and girls of a school in Kerala. This school has implemented uniform dress for both boys and girls. This decision of the school is being appreciated across the country. It is being said that with this initiative, children will develop the idea of ​​gender equality, that is, understanding all genders equally during the school itself.

There is a Government School in Valayanchirangara, Ernakulam District, Kerala. This school has introduced gender neutral uniform to its students. Gender neutral uniform, that is, a uniform that can be worn by both boys and girls. The school has prescribed shirt and 3/4 shorts uniform for all its students. That is, both boys or girls will now go to school wearing shirts and shorts.

Recently, a college in Kerala had asked a female professor to come to the college wearing a sari. The professor refused to do so. After the matter caught fire, the Higher Education Department of Kerala had issued a circular saying that women have the freedom to wear clothes of their choice in the workplace.