The 18-year-old passenger, Oliver Daemen, will become the youngest person ever to fly to space. 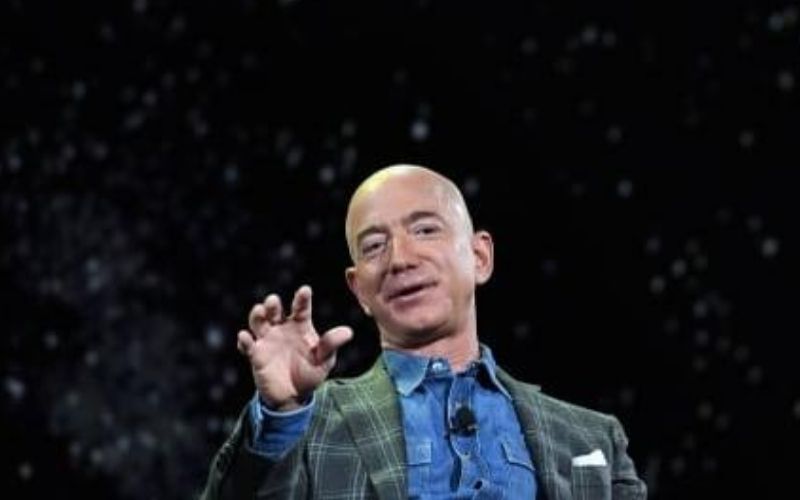 According to recent reports, an 18-year-old physics student whose father runs an investment management firm is scheduled to take the place of a person who bid $28 million in an auction to participate in billionaire Jeff Bezos' Blue Origin company's debut space tourism mission.

Blue Origin announced on Thursday that Oliver Daemen will join the four-person all-civilian crew for Tuesday's scheduled trip after the auction winner, whose name was not revealed, backed out due to vague "scheduling issues." Daemen is the first paying customer for the company.