It also stated that the media plays a significant role in sustaining democracy and that it cannot be prevented from reporting court cases or proceedings in any way. 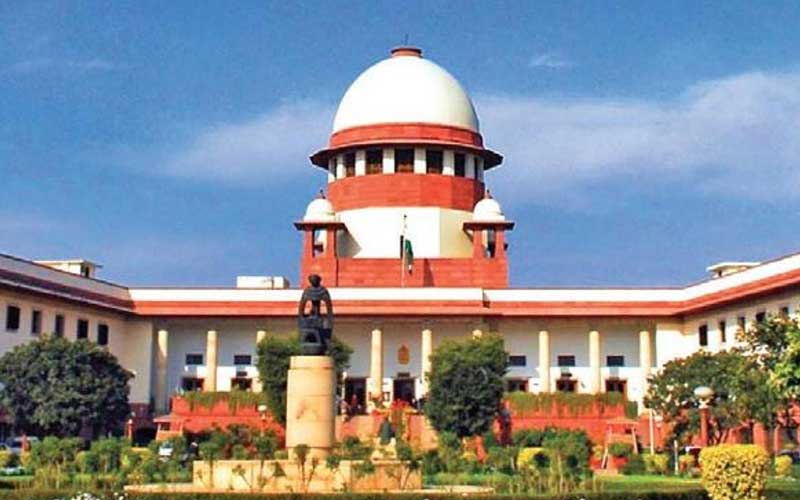 On Thursday, the Supreme Court on Thursday declined to exonerate unfavourable remarks made by the Madras High Court towards the Election Commission which held the polling body responsible for the rise in Covid-19 infections.

It went ahead to praise the high courts for successfully monitoring the Covid-19 pandemic management in the country. It also dismissed the petition that the media be barred from commenting on judicial cases, calling it a "retrograde" act.

The Supreme Court did say that the Madras High Court's verbal statements against the ECI on April 26th were inappropriate and harsh, wherein it blamed ECI for being “the only institution that is singularly responsible for the situation that we are in today... No action against political parties taking rallies despite court orders”.

The apex court did remark that the metaphor used by Madras HC of the ECI facing probable “murder charges” for its inactions was “inappropriate”.

“We must emphasize the need for judges to exercise caution in off-the-cuff remarks in open court, which may be susceptible to misinterpretation,” said the SC bench.

It also stated that the media plays a significant role in sustaining democracy and that it cannot be prevented from reporting court cases or proceedings in any way.

The observations were made in the Supreme Court's decision on a petition submitted by the Election Commission of India against the Madras High Court's oral remarks which the polling body found as "blatantly disparaging remarks".

The Supreme Court instructed the EC to take the oral remarks of the Madras High Court in the "right spirit".

The Court also ended its decision by praising the ECI's sterling record of ensuring the “sanctity of electoral democracy”.