The law will become effective starting December 1, 2019 and will apply to lawsuits filed after that date. 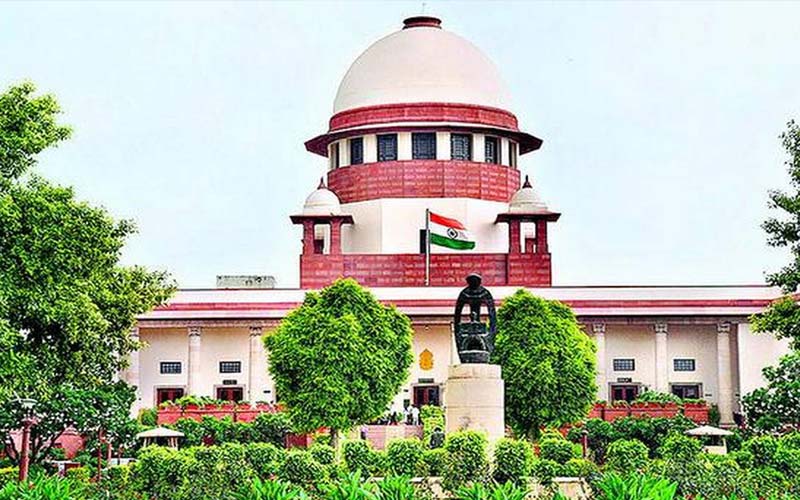 The Supreme Court upheld a 2019 government's decision to encourage lenders to launch insolvency proceedings against personal guarantors, who are usually promoters and top executives of debt-ridden firms, on Friday.

Banks will be able to lodge personal bankruptcies against top Indian promoters whose firms have been referred to the National Company Law Tribunal (NCLT) for debt resolution, following the court's decision.

A Bench of Justices L Nageswara Rao and S Ravindra Bhat ruled that acceptance of the resolution plan for the recovery of sick firms under the IBC does not release personal guarantors from their obligation to repay the banks or financial institutions (FIs), since they are tied by separate contracts.

The court directed, “As held by this court, the release or discharge of a principal borrower from the debt owed by it to its creditor, by an involuntary process, i.e., by operation of law, or due to liquidation or insolvency proceeding, does not absolve the surety/guarantor of his or her liability, which arises out of an independent contract,”

The Insolvency and Bankruptcy Code (IBC) was adopted in 2016, and the government revised the IBC in November 2019 to give lenders more authority to claim defaulters' personal guarantees.

The decision was based on 75 petitions, including some transfer petitions, submitted by different businesses and individuals who had provided personal guarantees to banks and FIs for loans extended to companies.

The law will become effective starting December 1, 2019 and will apply to lawsuits filed after that date.