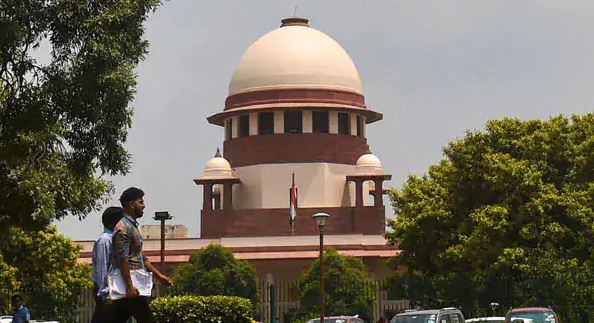 A Supreme Court bench today agreed to hear a plea seeking direction to the Centre for conducting a caste-wise 2021 census for backward classes. This the petitioner said would help in efficient allocation of budgetary resources and in excluding the ''creamy layer'' and ''non backward class'' citizens from a particular caste.

Advocate GS Mani, appearing for petitioner G Mallesh Yadav, a Telangana based social activist, said due to lack of caste wise survey, governments are facing a lot of difficulties in sharing the budget to every caste in backward classes.

The plea said that the number of backward castes and communities was 3,743 in the initial list of Mandal Commission setup in 1979-80 but it has now increased to 5013 as per national commission for backward classes but no survey has been made by the government caste wise.

It said that as per the provisions reservation can be given to backward class and citizens of that particular caste but ''creamy layer'' and ''non-backward class of citizens'' in it have to be excluded.

The plea further said that central and state governments are also facing statutory and legal hurdles in decision making for the purpose of allocation of seats to backward classes in villages Panchayats and municipal bodies and Zila Parishads in the absence of caste wise census of Backward Classes.

It said that Centre is planning to conduct the census of the country in 2021 and presently a proforma was released which containing 32 columns pertaining to the details of the SC/STs, religions like Hindu, Muslim and Christian etc but does not include columns for details of other Backward Classes community.