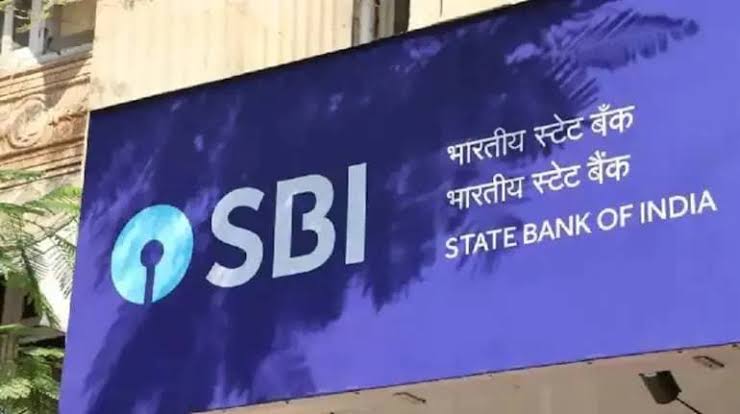 The first infrastructure bond issued by the country's largest public sector bank State Bank of India (State Bank of Inida- SBI) has received a strong response from investors. SBI has been successful in raising funds of Rs 10,000 crore through these bonds on Friday. This is the first time that such a huge amount has been raised through infra bonds in one go by any bank in the country. Information has been given by the bank, the money from these bonds issued for the next 10 years will be used to fund loans given by the bank for infrastructure and affordable housing.

The infra bonds issued by the bank saw a strong response from the investors. The bank said that against the base of 143 bids, the infra bond received subscription of Rs 16,366 crore and 3.27 times, which shows the investor confidence in the bank.

The bank informed that interest will be given at the rate of 7.51 percent on infra bonds of Rs 10,000 crore and this benefit will be given on these bonds for a period of 10 years. The bond is offered at a yield of 17 basis points higher than similar government securities, indicating higher quality. Commenting on the bond sale, SBI Chairman Dinesh Khara said that developing infrastructure is the first priority of the country and the bank being the largest public sector bank in the country will be at the forefront of funding social, green and infra projects. The infra bonds issued by SBI have been assigned AAA- ratings by domestic credit rating agencies, indicating the high quality of such bonds.