The company is the third largest producer of steel in India and operates in the cement, energy and infrastructure sectors. 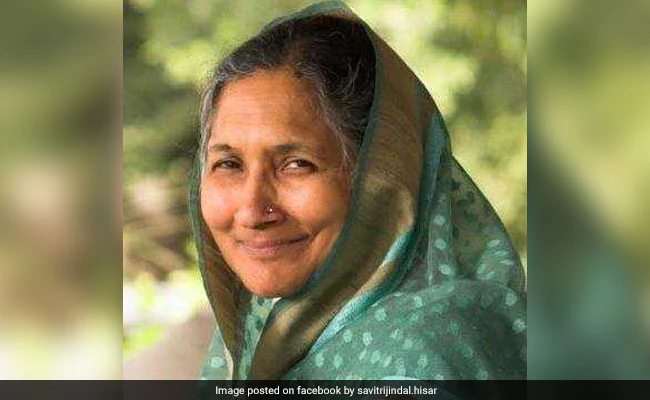 Savitri Jindal of India has become the richest woman in Asia. He has left China's Yang Huayan behind. China's property crisis has affected developers in the country, including Huaiyan's company Country Garden Holdings. In the Bloomberg Billionaires Index, India's Savitri Jindal has a net worth of $11.3 billion thanks to the Jindal Group, which is involved in businesses such as metals and power generation. However, there has been a sharp decline in the assets of Savitri Jindal in July as compared to January.

The 72-year-old Jindal is the richest woman in India as well as the 10th richest person in the country with a population of 1.4 billion. Savitri Jindal took over the reins of the Jindal Group after her husband and Jindal Group founder OP Jindal died in a helicopter crash in 2005. The company is the third largest producer of steel in India and operates in the cement, energy and infrastructure sectors.

At the same time, the 55-year-old fan has also seen a decline in his wealth this year, but he is better than some other billionaires in China. His net worth is recorded at $11.3 billion. At the same time, Yang Huayan's wealth at number three has come down from $23.7 billion in January to $11 billion in July.