Satyajit Ray’s 100th birth anniversary, a celebration for a century of his cinema

Ray was the first true Indie director of India who embodied the soul of Parallel Cinema; he was never once influenced to the ‘big bad world of Bollywood’ and blazed his own path in cinema 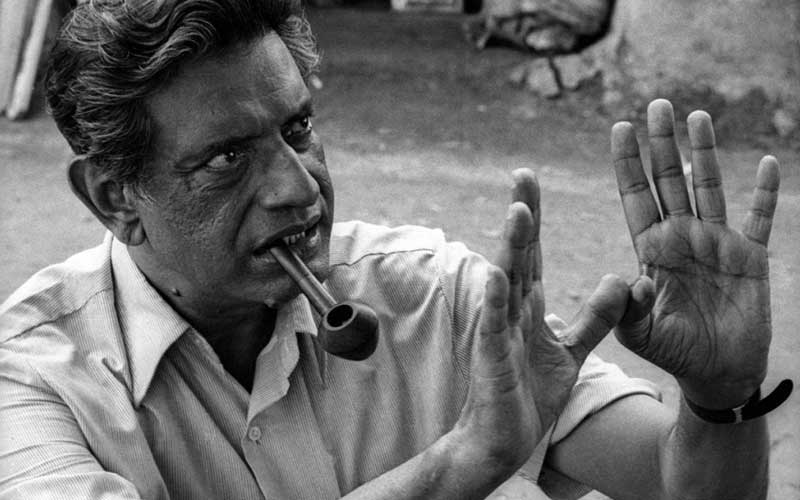 Whenever the name of Satyajit Ray arises in a conversation, one’s mind immediately thinks of an immaculate product of Indian cinema. Today as we celebrate his 100th birth anniversary, let us commemorote the scion of Bengali cinema who established his legend with his very first directorial venture; ‘Panther Panchali’. This film debut was recognized internationally winning at the Cannes film festival.

Ray was born at a time when the Indian cinema was an exciting place to be in, almost as if the industry were going through its own Renaissance. The time period when Ray worked actively is often referred to as the ‘golden age of Indian cinema’ and his work is a huge reason for that title, which explains his impact on Indian cinema.

Satyajit Ray consumed a lot of cinema as a young boy, he was especially inspired by the film ‘Bicycle Thieves’ among other movies of the time which after a brief career in advertising eventually pushed him into the profession of filmmaking in 1956. Ray was a ‘jack of all trades’, he played his hands and excelled in scriptwriting, music composing, writing, illustrating, being a magazine editor among many other things.

Perhaps best known for his Apu trilogy; ‘Panther Panchali’, ‘Aparajito’ and ‘ApurSansar’which depicted coming of age and life in rural India. The trilogy earned him international prestige and was followed by many similar masterpieces such as ‘Charulata’, ‘Mahanagar’, ‘Nayak’ and ‘The Music Room’ to name a few. He is noted for having young children, teenagers in his films and portraying the youth angst on celluloid.

Ray was the first true Indie director of India who embodied the soul of Parallel Cinema; he was never once influenced to the ‘big bad world of Bollywood’ and blazed his own path in cinema.

There exist very few people who become so big in their road to greatness that they are recognized across languages, Ray is one of them. Martin Scorsese said this of the Indian protégé “Satyajit Ray’s artistry, filmmaking took my breath away” which is a proof of his eminence in cinema.