India's star Tete player Sharath Kamal has won the gold medal in the final match. India has a total of 22 medals. 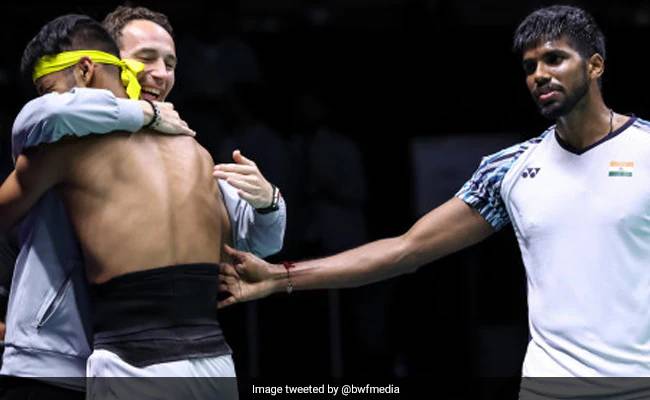 After Lakshya Sen and PV Sindhu in singles, now the Indian men's pair has also done wonders. India have put their 21st gold medal in their account by defeating Len Ben / Wendy Sr of England in the final match. After this, India has won another gold in table tennis.

India's star Tete player Sharath Kamal has won the gold medal in the final match. India has a total of 22 medals. Earlier, India's shuttler PV Sindhu won the gold medal by defeating Canadian shuttler Michelle Lee in the women's singles final. In women's singles for the first time, Sindhu did wonders to win a gold medal in the Commonwealth. Let us tell you that from the very beginning, Sindhu showed an aggressive game, whose answer was not with the opposing shuttler.