Satellite pictures have again opened the pole of China, doing the work of increasing the tension of the world

China keeps doing something or the other that the tension of the world increases. Now satellite pictures have revealed that China is building very large missile silos at three places, nuclear weapons can also be launched from these silos. 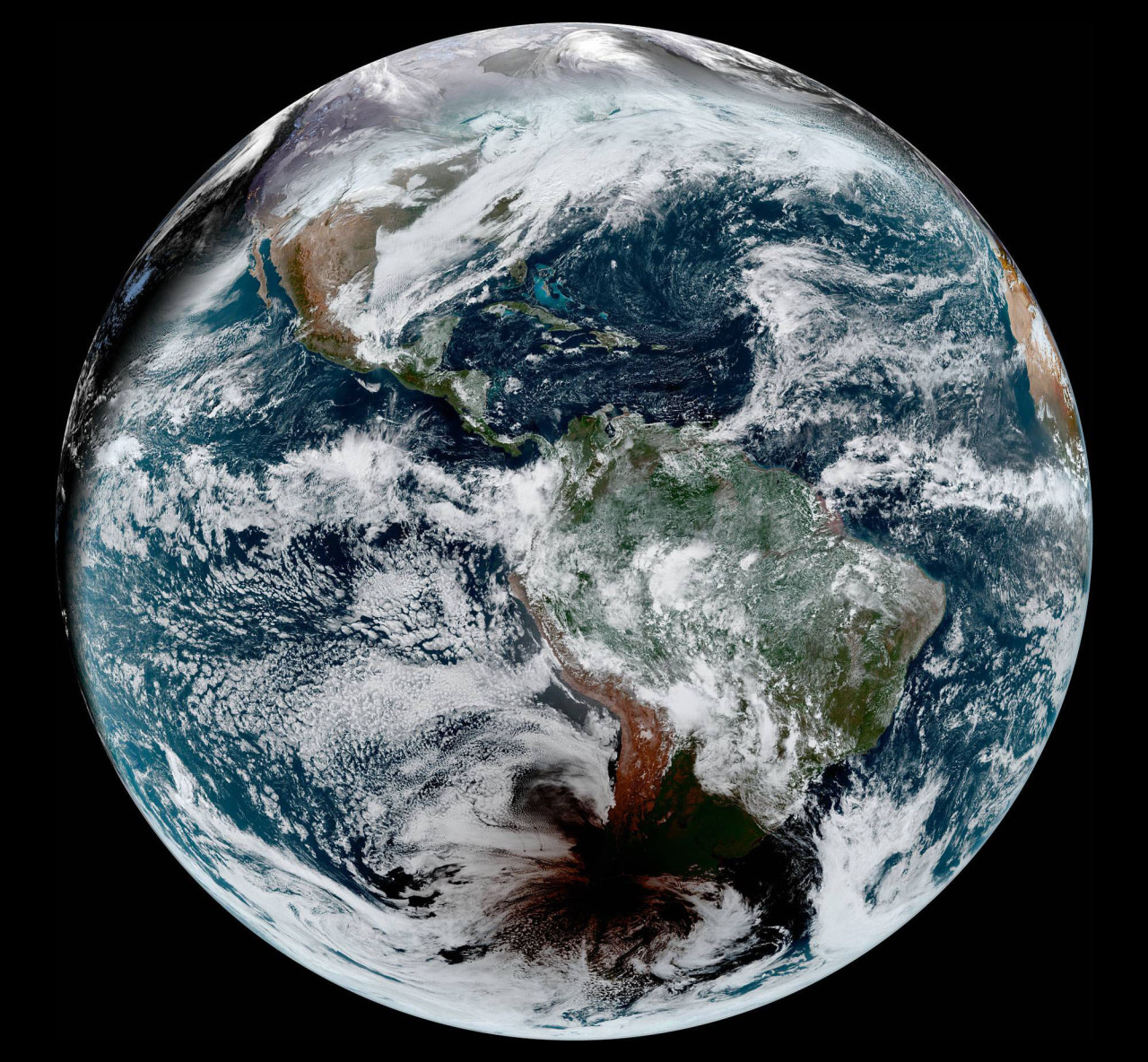 Beijing: Another shocking news has come out about China. Satellite pictures have revealed that China is building missile silos in at least three places. American think tank Federation of American Scientists (FAS) has claimed that China is rapidly building missile silos in Yumen, Hami, and the Ordos in northern central China, based on photographs provided by Planet Labs and Maxar Technologies. These silos are quite large in size.

According to the news of CNN, only three silos of China are visible in the pictures, but the FAS believes that the Asian country is building 300 new missile silos. FAS researchers also say that the speed with which the work is being done, they are convinced that it is all related to the modernization program of the Chinese army. The work on the missile silos is assessed by the FSA on a weekly basis. Nuclear weapons can be launched from these silos.