The Iranian news agency, Mehr News Agency, which is headquartered in Tehran, has reported that the top Iranian nuclear scientist Mohsen Fakhrizadeh was assassinated with the help of a satellite-controlled machine gun. 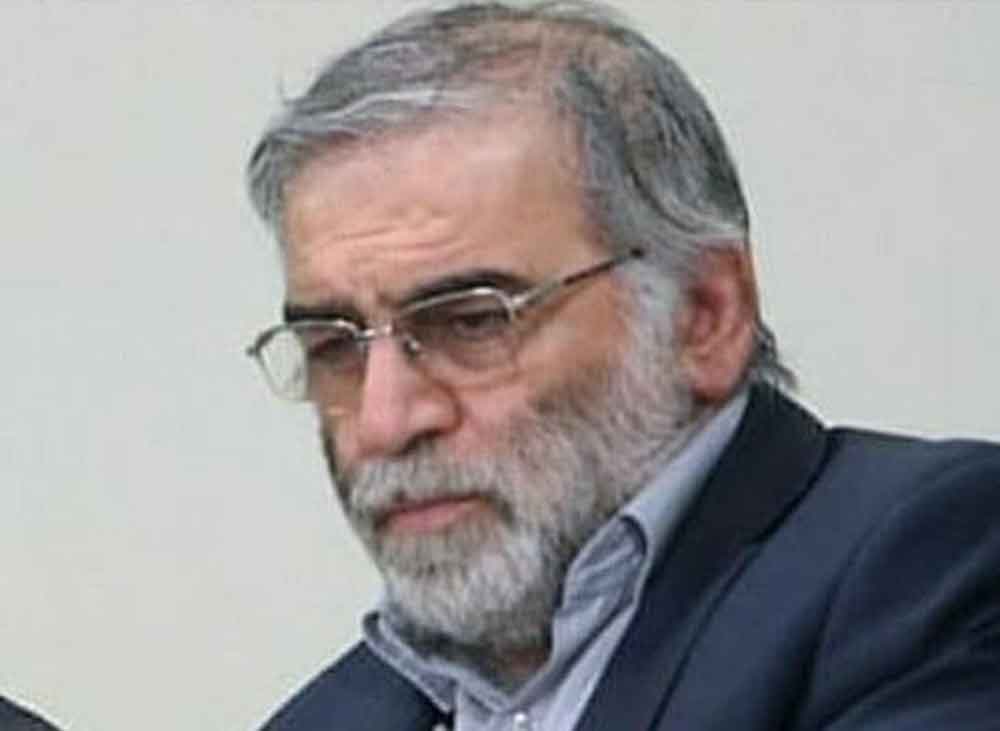 The Iranian news agency, Mehr News Agency, which is headquartered in Tehran, has reported that the top Iranian nuclear scientist Mohsen Fakhrizadeh was assassinated with the help of a satellite-controlled machine gun.

Mohsen Fakhrizadeh was killed on November 27 in a gun and car bomb attack near Tehran, the capital city of Iran.

At the time of the attack, Fakhrizadeh was driving. The attack was planned with the help of artificial intelligence guided by satellites.

Fakhrizadeh's assassination caused an outrage in the country as he was seen to be the mastermind of Iran’s controversial nuclear programme.

Various reports emerging out from Iran suggest that when Fakhrizadeh was attacked, there was no human assassinator or terrorist around.

It was done with the help of a machine gun which was fitted with a face recognising camera. The machine gun was controlled by a satellite.

The camera identified Fakhrizadeh and the gun got activated.

The investigators have arrived at this conclusion possibly with the help of shreds of evidence they have gathered from the site of crime.

Though many security experts doubt this theory.

The killing has left the Iranian security forces red-faced as it happened near the capital city. The government officials have also admitted that it has embarrassed them.

The Iranian officials suspected the involvement of Israel in the whole mission but they have been able to come out with any conclusive proof to back their allegations.