Shoaib Malik and Sania Mirza to launch their own talk show, to be named, "The Mirza Malik Show." 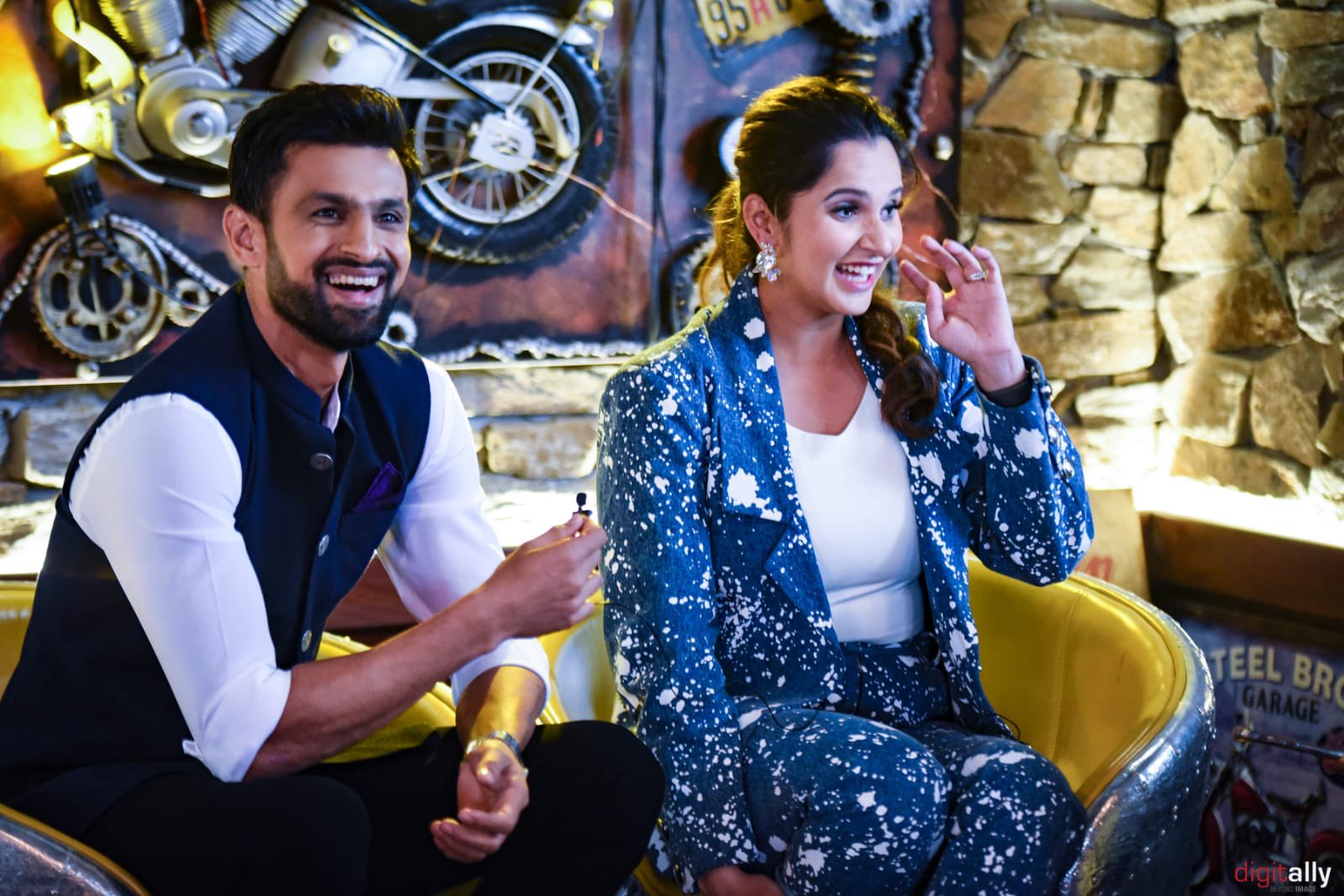 Latest NewsPakistani cricketer Shoaib Malik and Indian tennis star Sania Mirza have made a big announcement amid reports of divorce. Both will soon be seen in a talk show on a Pakistani channel. The name of this talk show is 'The Mirza Malik Show'. Its posters are going viral on social media on Sunday.

The show has been announced when Pakistani media is claiming that both are going to get divorced. It is also claimed that even now both are living separately. The reason for the divorce in the report is said to be a model with whom Shoaib is dating.

Sania and Shoaib were married on 12 April 2010 in Hyderabad. The reception was given in Lahore on 15 April. Both have a son Izhaan. She was born in 2018.

After the announcement of Shoaib and Sania's talk show, many users on social media are calling the news of their divorce a publicity stunt. People say that he had spread the rumor of his divorce for the promotion of the new talk show. However, now the answers to these questions will be available only after the talk show comes.

Shoaib Malik's interview regarding his relationship with model Ayesha Qamar is going viral. In this, Shoaib revealed that Ayesha helped me a lot during the photoshoot. Actually, in 2021, Shoaib got a bold photoshoot done with Ayesha. Now all these pictures are becoming very viral in the social media.