Sania Mirza has posted the latest story on Instagram. In this, Sania herself questioned and answered herself. Wrote- Where do broken hearts go? 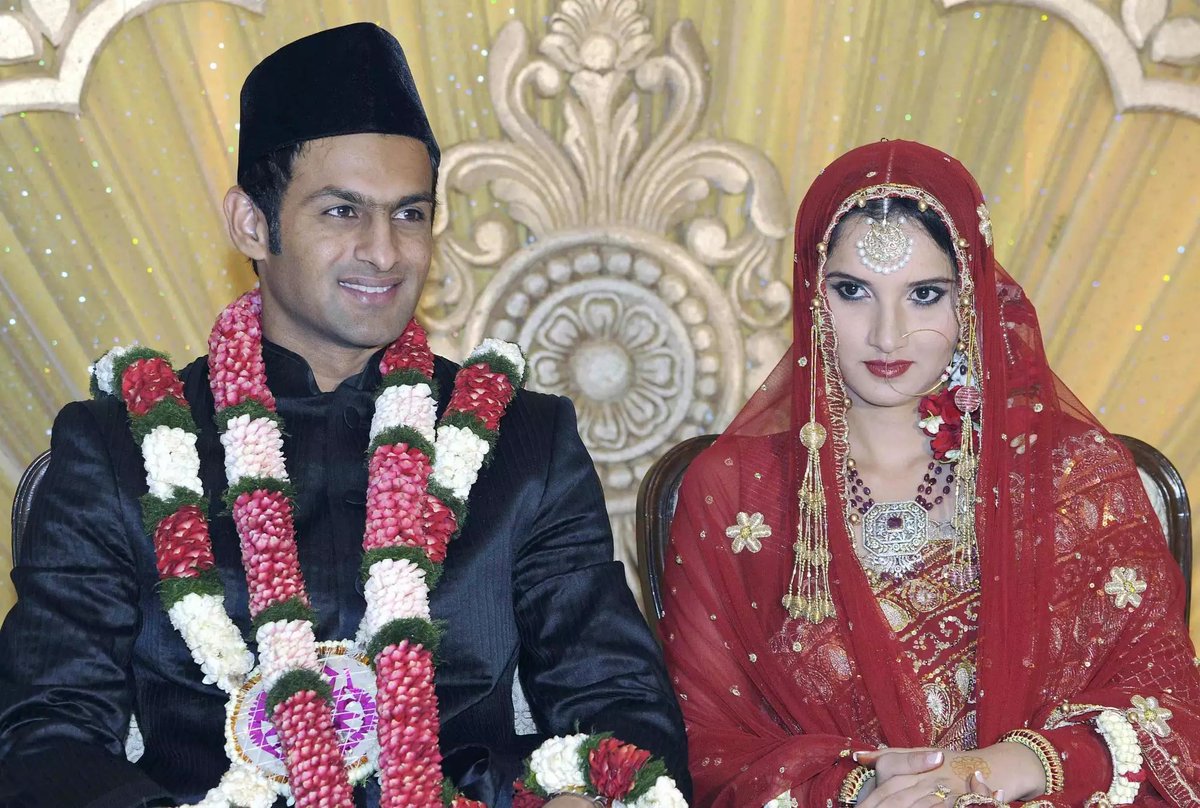 Indian tennis star Sania Mirza and Pakistani cricketer Shoaib Malik are preparing for divorce. This claim is being made by Pakistan media. It is being said in the reports that Shoaib has cheated on Sania and now both are living separately.

Sania and Shoaib got married on 12 April 2010 in Hyderabad. The reception was given in Lahore on 15 April. They both have a son, Izhaan. She was born in 2018.

Now after 12 years, the possibility of Shoaib-Sania's divorce is being expressed. It is getting more air from Sania's social media posts. Sania has written in the latest post – Where do broken hearts go?

So far, Sania or Shoaib have not written anything openly about their relationship. People are speculating from the social media posts of both. Pakistani media is saying that both are living separately. Trying to take care of the son together. It is being said in the reports that Shoaib had cheated on Sania during one of his TV shows. However, not much is being written about this. Is Shoaib in a relationship with someone else? This is also not mentioned in the report. It is just being said that both have started preparing for divorce.

Shoaib's first wife is not Sania but Ayesha Siddiqui. Before Sania-Shoaib's wedding in 2010, Ayesha had come to the media, saying that she is Shoaib's wife. Shoaib cannot get married without giving a divorce. Ayesha, who hails from Hyderabad, had said that Shoaib does not like her because of her fatness.

At first, Shoaib kept denying this marriage and said not to divorce, but after the controversy escalated, he divorced Ayesha. This divorce was given after his marriage to Sania.