Sangeeta Bijlani On Affair Rumours: 'I Used To Get Horrified'

Actress Sangeeta Bijlani talked about how horrified she would feel by reading affair reports about her on magazines. 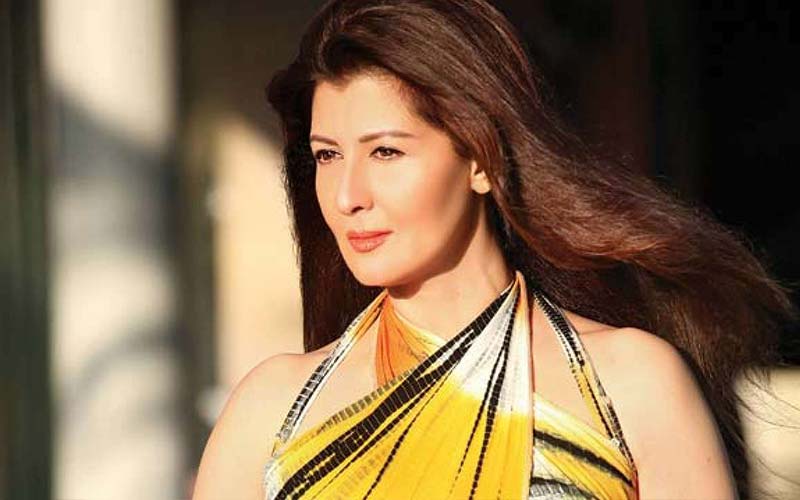 In the showbiz world, actors and actresses often have to deal with rumours. Most of them are often linked with their co-stars or even with male actor friends. One such celebrity who has been through all this is Sangeeta Bijlani.

Sangeeta Bijlani has now opened up on how 'horrified' she would feel by reading reports of her affairs. The actress says that sometimes, she would not even be with the person her affair rumours made headlines.

In an interview with ET, Sangeeta said, "At the time film magazines would rip you apart with spicy pieces. I used to get horrified reading those reports. There used to be stories about me having an affair with so and so, when I would not even know that person."

Bijlani also talked about the time when her mother would accompany her on movie sets. The actress said, "Unlike today, during those times moms would accompany their daughters on sets. I would feel comfortable, protected and taken care of in her presence. She would take care of me on the sets."

Meanwhile, Sangeeta Bijlani had was in a relationship with Salman Khan for a decade. The couple was all set to get married, and even the wedding cards were printed. But things didn't go as planned. On Koffee With Karan, Khan had talked about their relationship. The Radhe actor said, "There was a time that I really wanted to get married and then it just didn’t work out. I have always come so close. People have got cold feet. ‘Theek hai, boyfriend, isko zindagi bhar jhelna padega kya (They thought I am a good boyfriend. But it is not easy to tolerate me for the rest of their lives)."

Later, she tied the know with cricketer Mohammed Azharuddin on November 14, 1996. In 2010, Sangeeta and Azhar got divorced.