The federation of about 40 farmers unions, Samyukta Kisan Morcha has alleged that PM has made an anti-farmer statement by saying that many laws have been made in this country without being demanded by people. 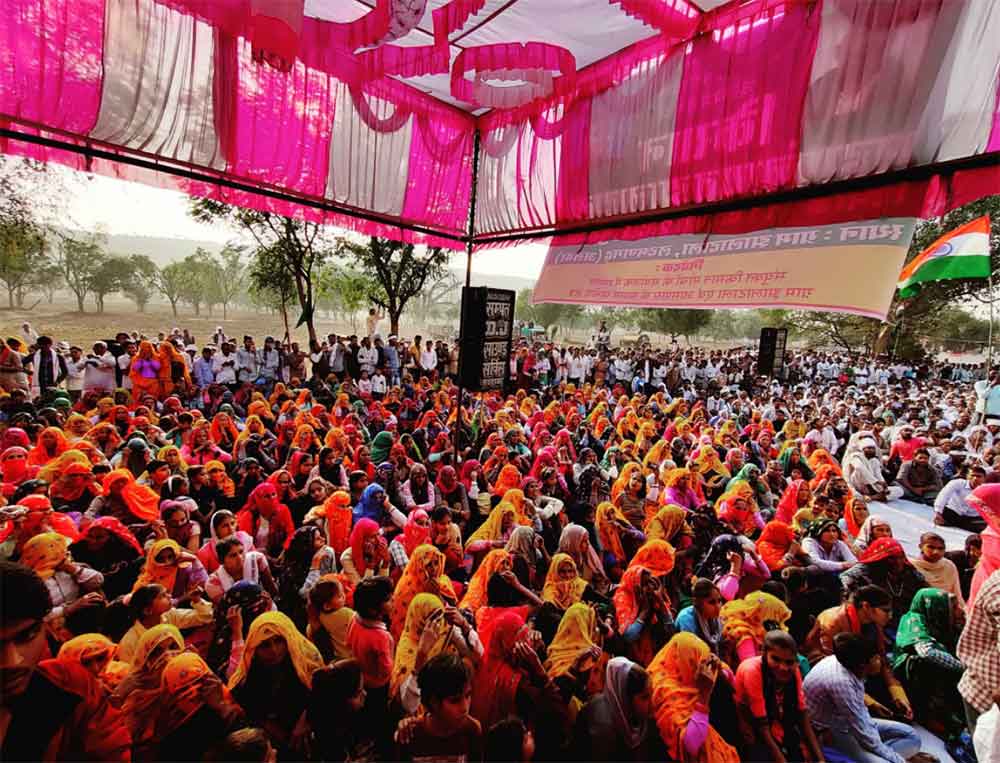 The federation of about 40 farmers unions, Samyukta Kisan Morcha has alleged that PM has made anti-farmer statements by saying that many laws have been made in this country without being demanded by people.

SKM says that the PM statement witnesses that farmers didn’t demand the three farm laws and these were imposed upon them without their wish.

The SKM issued a condemnation and said that the government is not serious about fair and genuine demand of "Karja Mukti; Pura Daam".

“The round of Kisan Mahapanchayats continues against farm laws. A massive rally was organized in Jagraon of Punjab today in which farmers, as well as other citizens, showed huge participation. Farmers also held panchayat on Shambhu border,” the press note issued on the late evening on February 11 said.

It also informed about the farmers' activities at the Singhu border and said that farmers' leader addressed from the stage and expressed their views on the implementation of the upcoming programs of the Samyukta Kisan Morcha.

“The farmers opposed the proposal of the Haryana government to install CCTV on Tikri morcha,” the press note said.

The SKU has said that Kisan Mahapanchayats will be organized all over the country in the coming days.

“The teams of the SKM are planning the programs of the state-wise Mahapanchayats. Samyukta Kisan Morcha will not take back the protest until the repeal of three farm laws and legal recognition to MSP,” the press note said.