The upcoming movie of Salman Khan, Kabhi Eid Kabhi Diwali, has undergone a title change but according to the reports, it may get suspended. 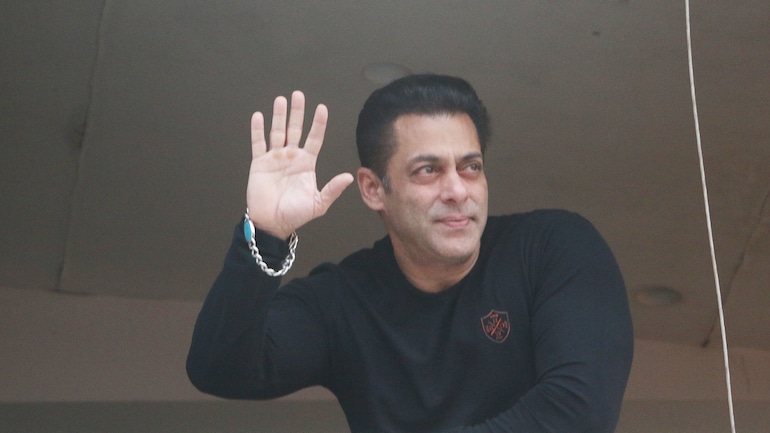 Actor Salman Khan is presently busy shooting for his film Tiger 3. He's another big-budget film Kabhi Eid Kabhi Diwali is in news for the last few days due to the rumors floating around it. The speculation is rife that the Rs. 300 crore film has been suspended. Salman Khan has trembled after the failure of his last movie Radhe, which was released in May on OTT platform Zee5 that he is no more interested to go ahead with Kabhi Eid Kabhi Diwali.

An entertainment news portal Koimoi raised doubts about the progress of the film in a tweet that was disapproved by NGE Movies. Rejecting all speculations about the film being suspended due to the failure of Radhe, the NGE movies replied.