Bollywood actor Salman Khan will be given Y security by Mumbai Police. Actually, Salman was receiving death threats for a long time. 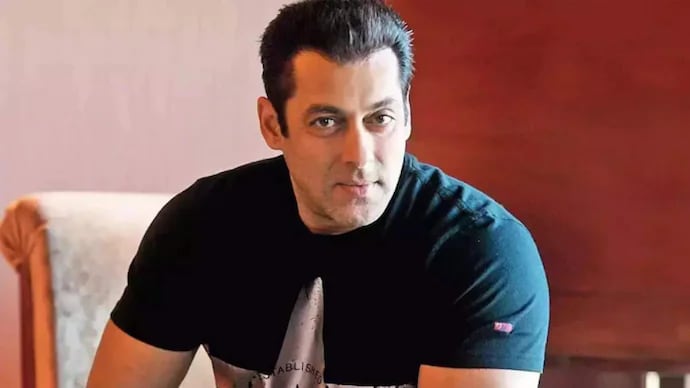 Bollywood actor Salman Khan will be given Y security by Mumbai Police. Actually, Salman was receiving death threats for a long time, after which his security has been increased. He was getting threats from the same gang which is accused of killing Punjabi singer Sidhu Moosewala.

There are a total of 11 people in this security category, including 2 commandos and 2 PSOs and the rest are other policemen. That is, now 11 jawans will stand with Salman for his safety at all times.

Salman's father Salim went out on a morning walk. After the walk, Salim Khan received an unknown letter threatening to kill him and Salman. The letter read, 'Salim, Salman will be your Moosewala very soon.' After this, Salim Khan, with the help of his security personnel, contacted the police and lodged a case in this regard at the Bandra police station. Please note this is 3 months old.

After threatening Salman, his lawyer Hastimal Saraswat was also threatened by Lawrence gang. He wrote in the letter threatening, 'The enemy's friend is the enemy. We will not leave anyone. Not even your family. Soon you too will be in the same condition as Sidhu Musewala.