Salman Khan denies receiving threats, says - no dispute with anyone

On Sunday evening, Salman Khan and his father Salim Khan were reported to have received a threatening letter, in which both were threatened with death. 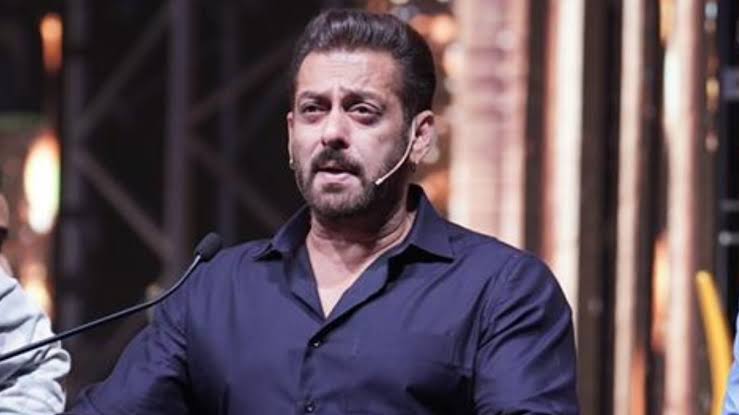 The big truth has come to the fore on the threats received by actor Salman Khan and his father Salim Khan. On Tuesday, Salman Khan, in his statement to the police on this whole matter, has denied threats, threatening calls or disputes with anyone from any person.  It was written in the letter in Hindi that soon both of you will also be in the same condition as Sidhu Moosewala.

The police had recorded the statement of the actor's father, noted screenwriter Salim Khan, in connection with the investigation. After receiving the threat, the police had also beefed up security around the actor's residence in suburban Bandra.

According to the police, Salim Khan found the letter on a bench where he sits every morning after waking up. Police said that they received the letter around 7.30 am to 8.00 am in their name and Salman's name, following which, Mumbai Police said that Bandra Police had registered an FIR against an unidentified person and started further investigation.

The security of Salman Khan was also increased after the murder of musician Sidhu Musewala. The Lawrence Bishnoi gang had allegedly taken the responsibility of this murder, after which threats started coming for Salman Khan as well. Salman Khan was already on the radar of the Bishnoi gang in the blackbuck poaching case during the shooting of 'Hum Saath Saath Hain'. Bishnoi had earlier threatened to kill Salman in 2018 as well.