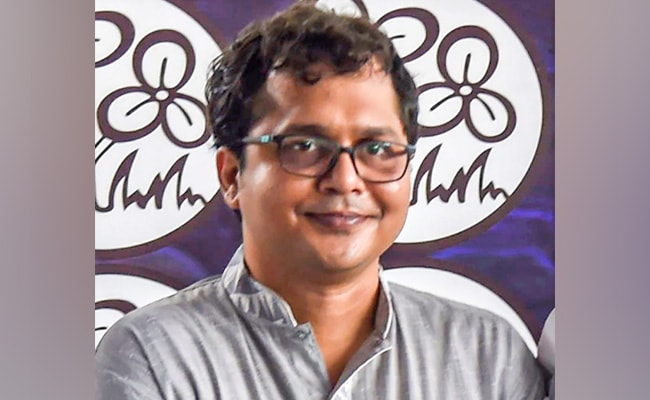 Ahmedabad: Gujarat Police has said that Trinamool Congress spokesperson Saket Gokhale has prepared fake documents for spending Rs 30 crore in PM Modi's visit to Morbi. A top source in the cyber cell told NDTV that Saket Gokhale used Gujarat Samachar's font in the media clipping in his tweet, saying that it was a reply to an RTI, which said that 30 crores had been spent.

When the police probed by Gujarat Samachar, they refused to file an RTI. A cyber ​​police source told NDTV that the entire RTI was created by Saket Gokhale himself. Due to all this, the police immediately converted the complainant into a FIR.

Saket Gokhale was arrested last night for a tweet on PM Modi's visit from Jaipur, saying that "RTI revealed that PM's visit to Morbi cost Rs 30 crores", giving it the facts of the government- was flagged as "fake" by the investigative unit.