Last night a man snatched a child from a woman and ran away in Uttar Pradesh's #Saharanpur district. The victim lived along the roadside. 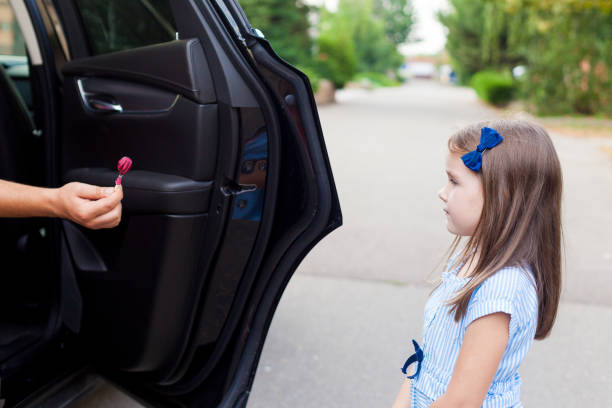 In the Sadar Bazar area of ​​Saharanpur in UP, a miscreant escaped after snatching the child who was drinking milk in the mother's lap. The entire incident has been captured on CCTV. On the complaint of the woman, the police are looking for the miscreant.

The incident happened late Friday night around 12 o'clock. The victim Hina was sitting in Mission Compound Camp Colony. 7-month-old son Shiva was in his lap. She was feeding him milk. Then the miscreant, who came while walking, entangled Hina in things. Gave him 10 rupees. Asked- What have you taken in your lap? The woman said - this is my child. She removes the clothes and starts showing the child. As soon as the woman picked up the cloth from the child, the miscreant snatched the child and ran away.

Getting infuriated, Hina ran after the accused, but could not catch him. Police are searching for the accused with the help of CCTV footage. The woman told that she makes a living by selling junk and begging in the colony.

SP City Abhimanyu Manglik said that the photographs of the accused have been extracted from the CCTV footage, which have been sent to Saharanpur and adjoining districts. His face is not very clean. But the suspects are being questioned according to their height.