The angry High Court has ordered the DGPs of Bihar, Delhi and Uttar Pradesh to arrest Subrata Rai. The next hearing will be on May 17. A day earlier, the court had told Subrata Roy's lawyer in a stern tone that Subrata Roy cannot be bigger than the court. 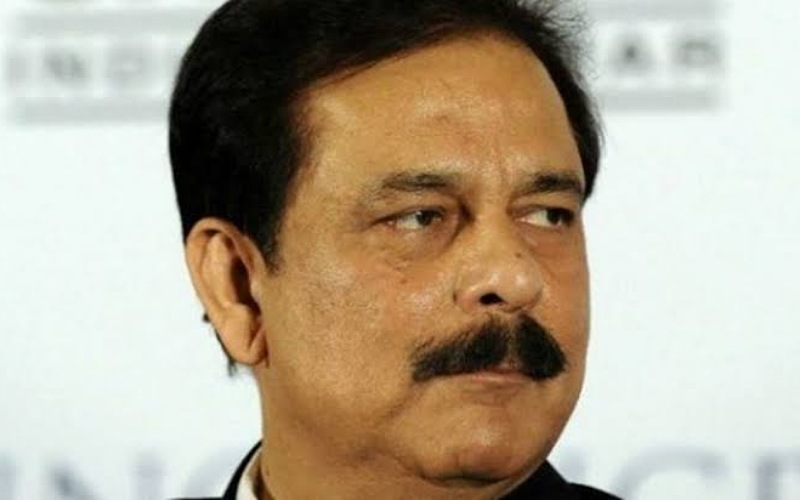 Subrata Roy of Sahara India could not appear in Patna High Court on Friday as well. The court had ordered him to appear in any case, but refused to come citing illness, then the court issued an arrest warrant.

On Thursday, Justice Sandeep Kumar rejected his interim application in the case of non-refund of investors. In any case, on May 13, at 10:30 am, the court was ordered to be physically present. The court had also said that if they did not come, a warrant of arrest would be issued. But despite the order of the court, Subrata Rai did not come to the Patna High Court, then the court has taken a strict stand.

After hearing more than four thousand intervention petitions, the High Court had ordered him to appear. Earlier, Subrata Roy had sought exemption from appearance citing security. But the court dismissed the security concerns and said that the order to provide full security has already been given to the district administration, so they will have to appear in the court. Strong security arrangements were made in the court on May 12, but Subrata Roy did not come. The judge then asked him to appear on Friday.

Strong security arrangements were made in the court on May 12, but Subrata Roy did not come. The judge then asked him to appear on Friday. Despite the online hearing on Friday, the judge had decided to conduct the hearing through physical means.