The now-viral video is a video call recording between a person who seems to be Sadananda Gowda and an unidentified woman. 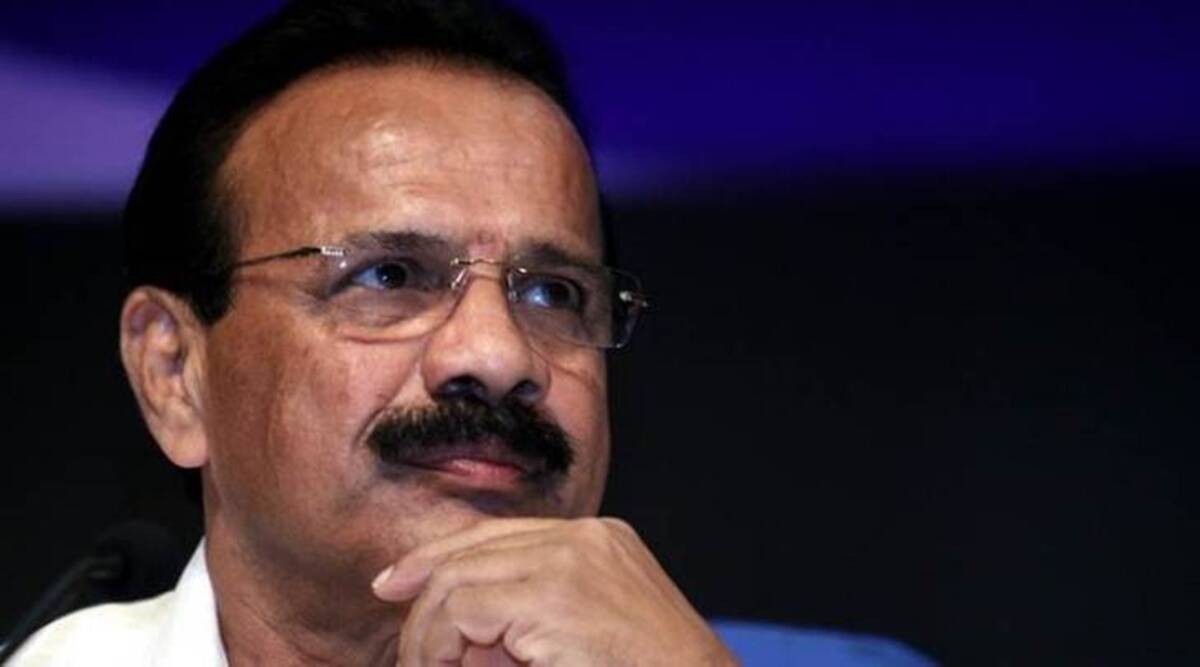 Union Minister DV Sadananda Gowda has filed a complaint with the cybercrime police protesting that a fake, lewd video of him is being spread on social media by his opponents. The now-viral is a video call recording between a person who is Gowda and an unidentified woman.

In his complaint, a copy which he shared on his official Twitter handle, Gowda accused his political opponents of tarnishing his image by circulating the morphed video. He tweeted, Malefactors, who are upset by my rise on the political front, have got a fake, lewd video of mins for my fall. The video has gone viral on social media, which pains me.