Jaishankar's visit to Russia is being seen as an attempt to end the war. Jaishankar and Lavrov have met four times since the Ukraine conflict began in February. However, this is the first meeting in Russia. 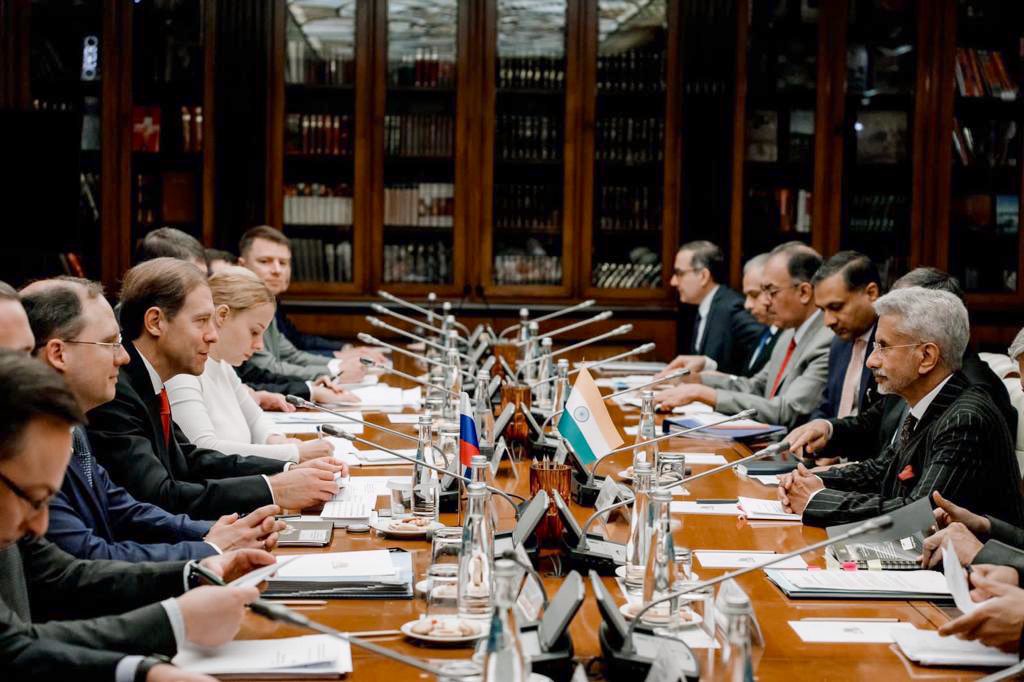 Indian External Affairs Minister S Jaishankar, who is visiting Russia for the first time since the Ukraine war, said that the Ukraine war remains a big issue for India. India insists that the two countries should return to the dialogue path. Here he met Russian Foreign Minister Sergei Lavrov.

Later in a press conference, Jaishankar said that our meeting is to assess our relationship and understand each other's perspective on the global situation. Our dialogue will focus on the overall global situation and specific regional concerns. It is to be known that in a few months, India has increased its import of crude oil from Russia at a cheaper price, despite heavy pressure from many western countries.

"As far as bilateral relations are concerned, our aim is to build a contemporary, balanced, mutually beneficial, and long-term partnership," the Indian foreign minister said. Jaishankar said that the Ukraine war is the top issue for him. He said, 'Covid, trade-related difficulties have affected the global economy. But now we are seeing the consequences of the Ukraine war on top of this matter.

In the meeting with the Russian counterpart, Jaishankar discussed many issues including crude oil and trade. Jaishankar further said, “There are also persistent issues of terrorism and climate change which have negative repercussions on progress and prosperity. India, and Russia are partnering with each other in an increasingly multipolar and rebalancing world. We are two governments that have enjoyed an extremely enduring and time-tested relationship.

We also talked about the goals of the international community. Many regional issues including Afghanistan were also discussed. We discussed how to continue our support for the people of Afghanistan. Jaishankar's visit to Russia is being seen as an attempt to end the war. Jaishankar and Lavrov have met four times since the Ukraine conflict began in February. However, this is the first meeting in Russia.