The Russian military also launched a missile attack on the port city of Odessa in southern Ukraine on Saturday. 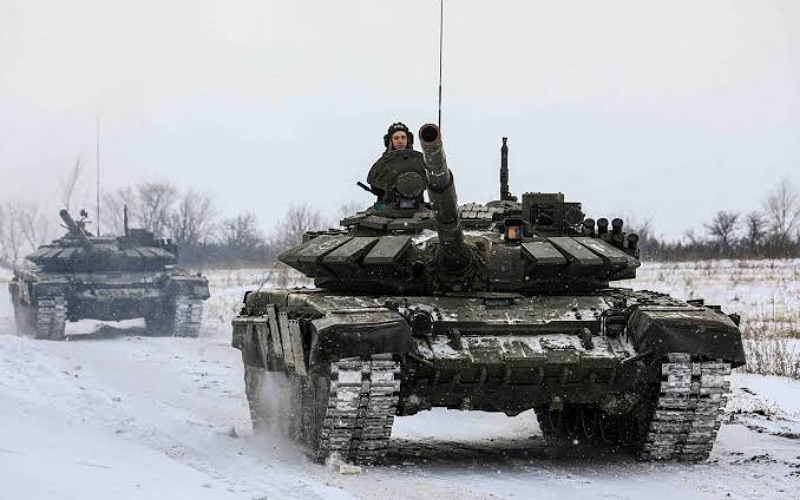 After the capture of Maripol, the Russian army continues to carry out major attacks on Donsk, Luhansk and Kharkiv. On Saturday, Russian forces blew up three bridges in the area to thwart Ukrainian military's retaliatory strikes in a battle to capture Ukraine's second largest city, Kharkiv. The arsenal, built near Bohodukhiv railway station in the Kharkiv region, was also destroyed in a missile attack by the Russian military. Weapons given by America and European countries were kept in this arsenal.

The Russian military also launched a missile attack on the port city of Odessa in southern Ukraine on Saturday. In this attack a furniture factory and an airstrip running among the population were destroyed. The National Museum of Ukraine in Kharkiv was destroyed in a Russian missile attack on Saturday. The museum was named after the 18th century thinker Gregory Skovoroda. Fierce fighting is going on these days in Kharkiv in its nearby areas.

Evacuation of civilians continues from Ajovstal Steel Factory in Maripol. Late on Friday, 50 people, including 11 children, were evacuated from there. But two thousand Ukrainian soldiers and foreign fighters are not ready to surrender. Ukrainian officials estimate that there are still more civilians in the bunkers. It is feared that they have been forcibly held there so that they can be shielded in the face-to-face combat with Russian soldiers.