Russia Ukraine War : The missile that fell in Poland was fired by Ukraine, not Russia, US official's shocking disclosure

The agency said that preliminary findings suggest that the missile that fell in Poland is from Ukraine. Actually, the missile was fired by the Ukrainian army to respond to Russia's attack, but it accidentally fell in Poland. 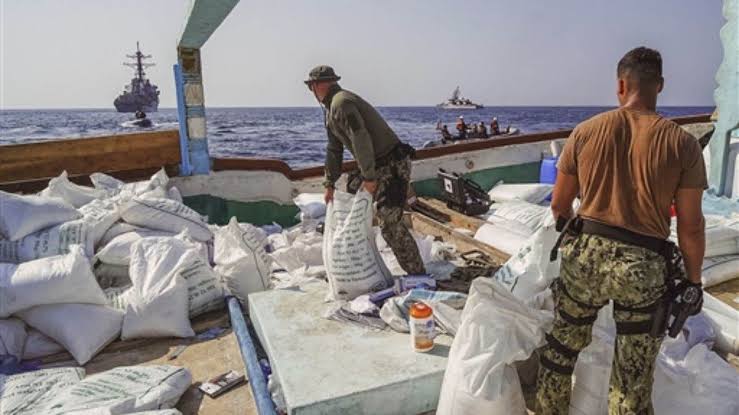 The ongoing war between Russia and Ukraine for the last several months is still going on. Missile attacks are being carried out continuously on Ukraine from Russia. In the midst of these attacks, a missile fell in Poland on Tuesday. Two citizens of Poland were killed in this incident. It was being claimed that Russia had launched a missile attack on Poland. However, preliminary investigation has revealed something else.

Significantly, US President Joe Biden had also expressed a low possibility of the missile falling in Poland being a Russian missile. Biden, who went to Bali in Indonesia to attend the G20 summit, said the incident was being investigated. At the same time, he also said that there is little possibility that the missiles were fired by Russian soldiers. The G7 leaders gathered for the G20 summit discussed the missile fall in Poland. A joint statement was issued by the G7 and NATO. It was said in this statement that we discussed the missile blast in Poland. We offer Poland full cooperation in its investigation. We will be in touch with Poland.