Ukraine's military claimed on Tuesday that it fired a missile to destroy a Russian ammunition depot in Nova Kakhovka. At the same time, Russian news agency Tas has said that the blast happened at a fertilizer storage site. 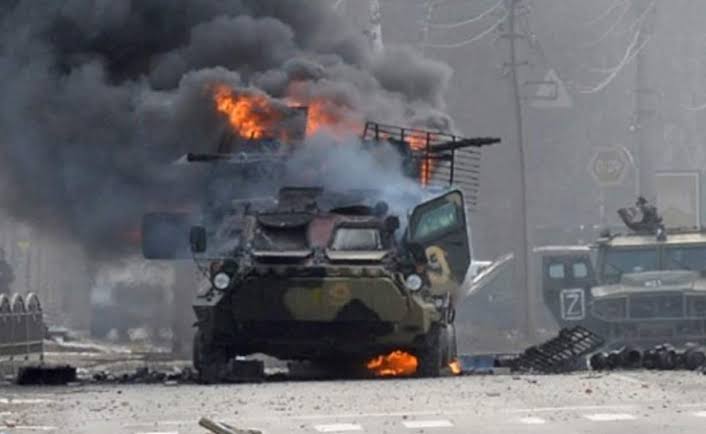 At least five civilians have been killed and 18 others have been injured in Russian military shelling in Ukraine. The President's Office of Ukraine gave this information on Wednesday. Donetsk administrative head Pavle Kyrilenko said most of the deaths occurred in Donetsk state. The state is part of an area where Russian-backed separatists have been in revolt for the past eight years.

The leader of a Moscow-backed separatist government in eastern Ukraine's Donetsk said foreign fighters convicted of terrorism have appealed against their death sentences. If the appeal is rejected by the appellate court of the self-proclaimed Donetsk People's Republic, the death sentences of 2 UK citizens and 1 Moroccan national will be executed. At the same time, the UN Refugee Agency has said that most Ukrainian refugees want to return to their country but they are waiting for the situation to improve.