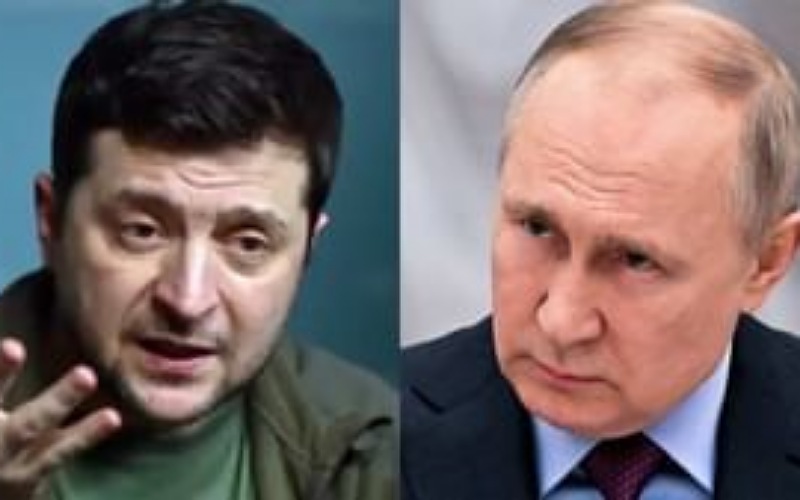 Russian Foreign Minister Sergei Lavrov on Tuesday rejected a proposal to hold peace talks in Maripol, Kyiv. Sergei says that it is too early to say anything about who will mediate on which issues. This statement from Lavrov came after talks between him and UN Secretary-General Antonia Guterres in Moscow. He also said that Russia is committed to finding a diplomatic solution to this problem.

Guterres has arrived in Moscow on a three-day visit. He can also meet Russian President Vladimir Putin on Tuesday. Guterres also met with Turkish President Recep Tayyip Erdogan before his arrival in Moscow. After the meeting between these two, President Putin also spoke to President Erdogan on the Ukraine issue. The war between Russia and Ukraine has entered the third month.

After the war, Russia has occupied most of southern Ukraine. Russia says it wants to establish land links between Crimea and southern Ukraine. There has also been a difference in the words and deeds of Russia. Russia had earlier said that its attack on Ukraine was not aimed at capturing its territories.