Russia-Ukraine War: Russia occupied the city of Lyman in Ukraine

Meanwhile, Putin's army has also captured the city of Lyman in Ukraine. This has been confirmed by the Ministry of Defense of Russia itself. 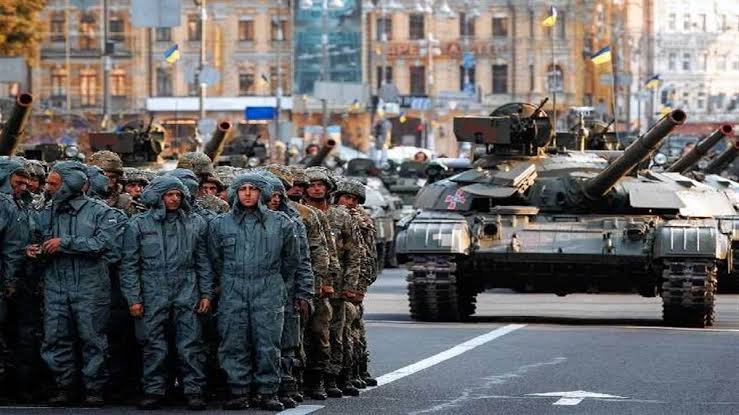 It has been more than three months since the Russo-Ukraine war, but so far the fighting is not taking its name. The Russian army is continuously attacking Ukraine.

Lyman, based in eastern Ukraine, has come under full control of Russian-backed forces. However, the Russian ministry's claim comes a day after pro-Russian separatists from the Donetsk People's Republic made the claim. Ukraine also said on Friday that Russia had captured most of Lyman, but that it would not allow Russian forces to advance southwest.Ukraine and Russian forces had been fighting for Lyman for several days.