The war between Russia and Ukraine has been going on for almost two months. The Russian army has taken control of many areas of Ukraine. 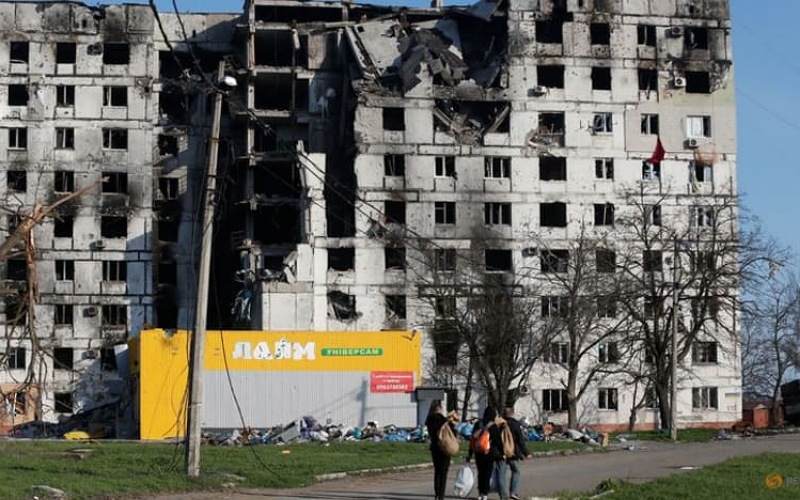 The war between Russia and Ukraine has been going on for almost two months. The Russian army has taken control of many areas of Ukraine. On Thursday, the Russian army also captured the Ukrainian port city of Mariupol, which is considered very important. Russian President Vladimir Putin has congratulated his soldiers for this advance on Ukraine.

Putin praised the capture of Mariupol by Russian troops, calling it a successful operation. He ordered his army not to attack Mariupol, but to block it from all sides and capture it. Meanwhile, a senior Moscow diplomat has said that Russia will stop the war when NATO stops making Ukraine a puppet. Putin has instructed his troops not to attack the Azovstal steel plant. Let us tell you that this was the last Ukrainian stronghold in Mariupol, which was still saved from Russian occupation.

The Russian Defense Minister also said that Moscow is now controlling the city of Mariupol. A large number of Ukrainian soldiers were living in the Azovstal steel plant. Regarding this, Putin told his army, 'Shut down this industrial area so that not a single fly can come out.' Russian Defense Minister Sergei Shoigu said on Tuesday that his country's military was making systematic preparations to liberate two separatist areas in eastern Ukraine.