Russia-Ukraine Conflict : Putin made a big announcement regarding the war in Ukraine 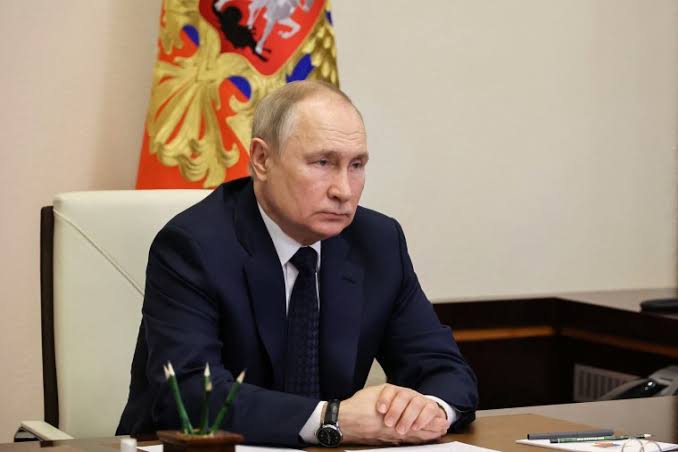 President Vladimir Putin has made a big announcement regarding the ongoing Russia-Ukraine war for almost 11 months. President Putin on Thursday ordered a ceasefire in Ukraine from 6 to 7 January. That is, the war will be stopped during this time. Russian spiritual leader Patriarch Kirill requested a ceasefire in Ukraine on January 6-7 regarding the Orthodox Christmas.

According to President Putin, 'Based on the fact that a large number of Orthodox civilians live in war zones, we offer the Ukrainian side to declare a ceasefire and give them the opportunity to attend services on Christmas Eve.' The head of the Russian Orthodox Church called on Thursday for a 36-hour Christmas truce in Ukraine this weekend, but his appeal failed to make any headway in halting the war that began nearly 11 months ago with the invasion of Moscow. Wasn't looking likely. Patriarch Kirill suggested a ceasefire from Friday afternoon to Saturday midnight local time.