The Indian embassy was temporarily transferred to Warsaw, Poland as the Russian invasion in Ukraine intensified. 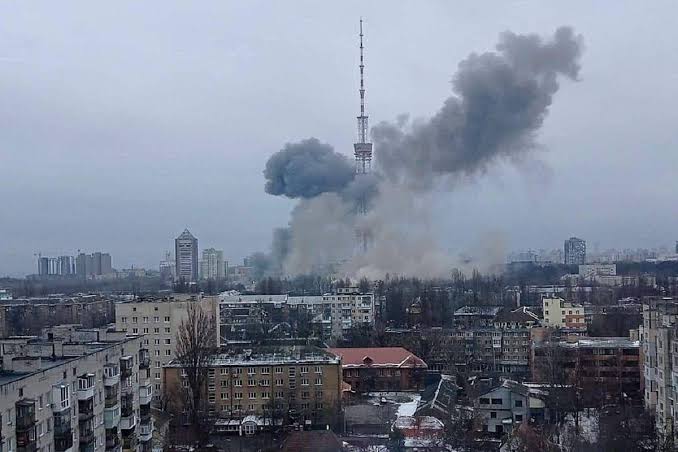 The Indian Embassy in Kyiv, the capital of Ukraine, will resume its work from May 17. This information was given by the Indian Ministry of External Affairs on Friday.

The Indian Ministry of External Affairs said in a statement that "The Indian Embassy in Ukraine, which was temporarily operating in Warsaw (Poland), will resume its operations in Kyiv from 17 May 2022. The Embassy was temporarily shifted to Warsaw on 13 March 2022 "

This decision by India to resume the operation of its embassy in Ukraine comes amid similar decisions by several Western powers. Many countries, including Canada, France and the Netherlands, have reopened their embassies.

Announcing the decision to move the embassy, ​​the ministry said that "in view of the rapidly deteriorating security situation in Ukraine, including attacks in the western parts of the country, it has been decided to temporarily relocate the Indian embassy in Ukraine." will be transferred from Poland.