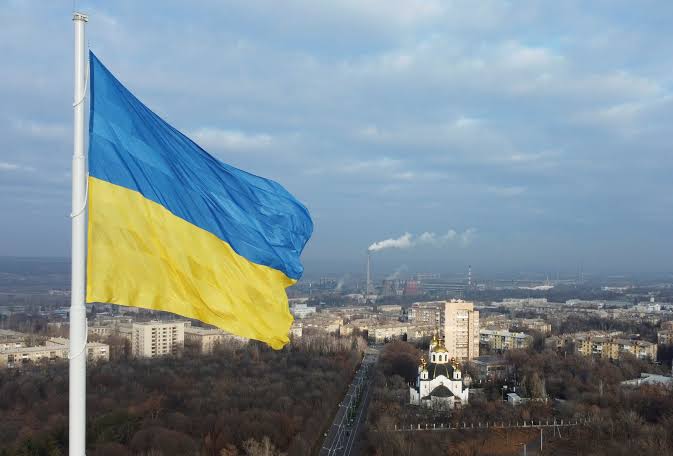 Russia-Ukraine war is not taking its name to stop after eight months. Russia is in deep anger after the incident of blowing up the bridge over Ukraine's Crimea. It is carrying out large-scale attacks in all cities, including the Ukrainian capital Kyiv. Due to this there has been a crisis of life and property. In such a situation, people have been forced to migrate again from Ukraine. Now in view of the increasing hostility, the Indian Embassy in Ukraine on Tuesday issued a fresh advisory asking all Indians there to leave the country immediately. The new advisory comes less than a week after a similar advisory was issued following the deteriorating security situation in Ukraine.

In recent days, the Russian military has intensified its attacks on Ukraine. The tension has increased a lot. Ukraine has suffered a lot due to the rapid missile attacks. Russia blamed Kyiv for the increasing incidents of the blast. On the other hand, India is pressing for resolution of the conflict through diplomacy and dialogue.