Ukrainian President Volodymyr Zelensky said in a statement on Thursday that Russia controls about a fifth of his country. 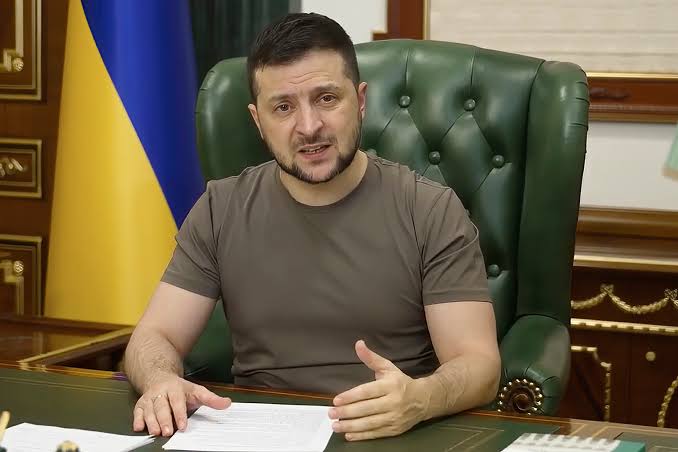 The war between Russia and Ukraine has been going on continuously for the last 100 days. In such a situation, Ukraine has suffered a large number of basic losses. At the same time, Russia is also facing many sanctions from the world community regarding military action in the neighboring country.