However, Russia has not declared war on Finland. Russia has said that it will stop power supply to Finland on Saturday. 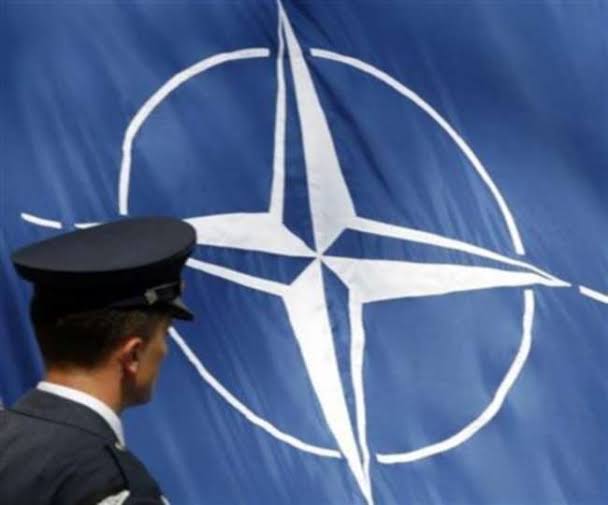 The closeness of Finland and NATO is hurting Russia. It could weigh heavily on Finland. After Finland's announcement that it will join the NATO organization, Russia is in the mood for action. Recently, Finland announced that it supports joining NATO.

The Russian Foreign Ministry said that it may be obliged to take military, technical and other necessary steps to deal with these threats. Russia's reasoning behind this is that it has not made the last payment for electricity. If Russia cuts off the power supply, the whole of Finland will be plunged into darkness. Russia's move is being seen with its ties to NATO.

Finland's grid operator Fingerid said in a statement that power supply would be cut from 1 p.m. local time. Fingerid said there was no threat to supplies and electricity from Russia, which accounts for 10 per cent of Finland's total consumption. The operator said Russian power cuts could be met by importing electricity from Sweden and domestic production. The Russian presidential office, the Kremlin, has made it clear that Russia sees Finland's decision to join NATO as a threat.