Rupee opens at 78.20 against the American dollar, Touches an All-Time Low 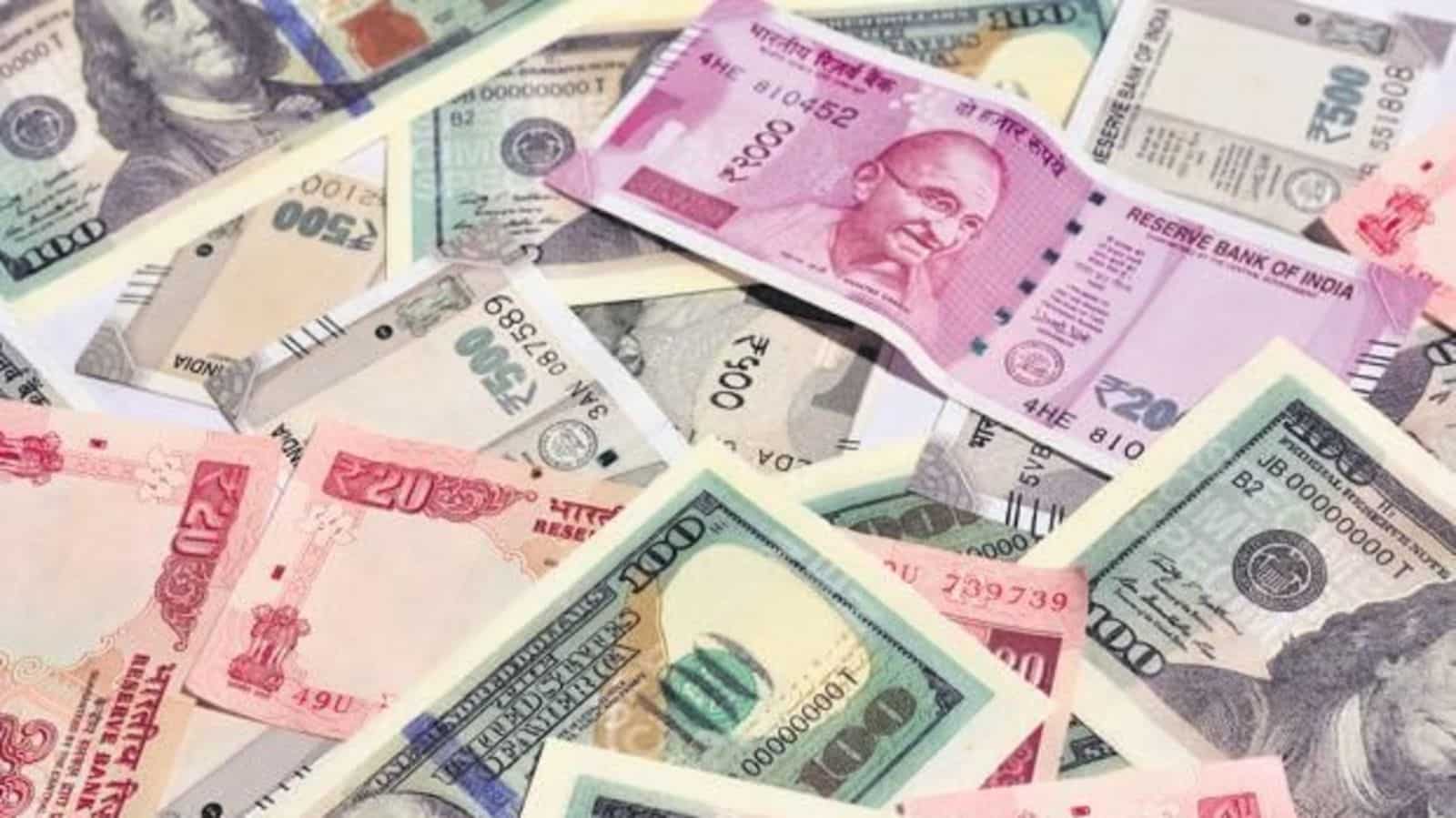 New Delhi: The rupee on Monday fell 36 paise to its lowest level at 78.29 against the US dollar in opening trade on Monday on firm US currency overseas and risk aversion sentiment. Forex traders said weak Asian currencies, fall in domestic equity markets and frequent outflow of foreign capital also weighed on investors' sentiments. In the interbank foreign exchange market, the rupee opened at 78.20 against the US dollar and then lost ground to 78.29, showing a decline of 36 paise over the previous closing price.

In the foreign exchange market on Friday, the rupee fell by 19 paise against the US currency to close at Rs 77.93 per dollar. This was considered the lowest level of Rs. But on Monday the situation got worse. This fall has been attributed to the rise in crude oil prices and the continuous outflow of capital from the market by foreign institutional investors.

Traders said heavy selling in the stock market and strengthening of the dollar overseas also affected the rupee's sentiments. On Friday, the rupee opened at 77.81 against the dollar in the interbank foreign exchange market. In the day's trading, it went up to a high of 77.79 and a low of 77.93. At the same time, at the end of trading, the rupee had declined by 19 paise to 77.93 per dollar against its previous closing price of Rs 77.74.