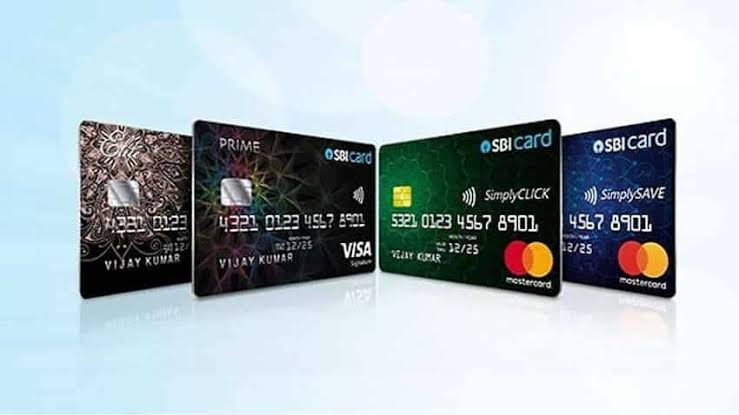 The National Payments Corporation of India (NPCI) and the Central Bank of Oman (CBO) on Tuesday signed a landmark MoU to launch the Rupay Debit Card in Oman. This agreement between the two countries has opened the way for a new era of financial connectivity. The MoU was signed in the presence of Minister of State for External Affairs V Muraleedharan. Muraleedharan also met Tahir Al Amri, Executive Chairman of the Central Bank of Oman. The Minister of State for External Affairs arrived in Oman's capital Muscat on Monday for a two-day visit to strengthen ties between the countries.

Describing the signing of the memorandum between the two countries as a new milestone in bilateral relations, Minister of State for External Affairs V Muraleedharan tweeted, in which he said, "Glad to meet H E Tahir Al Amri, Executive Chairman of Central Bank of Oman." The landmark MoU was signed between CBO and NPCI for the launch of RuPay Debit Card in Oman, paving the way for a new era of financial connectivity.

Minister of State for External Affairs Muraleedharan held a meeting with Oman's Foreign Minister Syed Badr Albusaidi in which he reviewed the bilateral relations between the two countries. During his visit V Muraleedharan also visited the beautiful and ancient Krishna Temple in Muscat and Oman Prayed for the Indians living in there.