Due to COVID-19, flying Sikh Shri Milkha Singh Ji has been confined to PGIMER's NHE Block ICU since June 3. 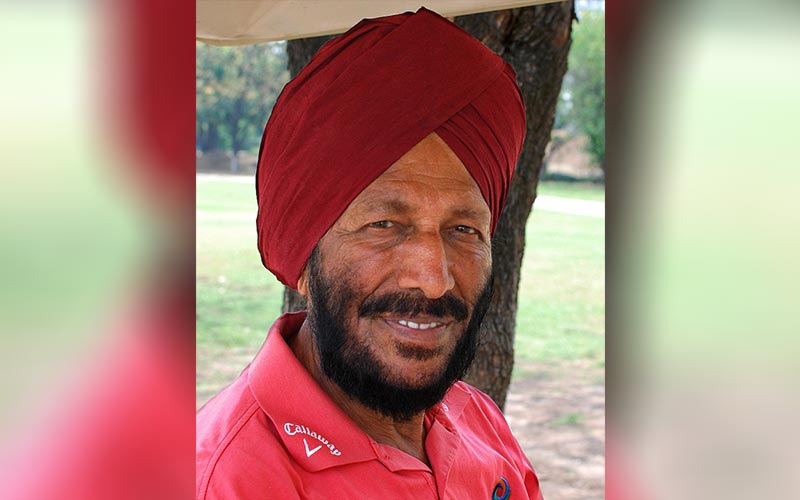 An official statement by Professor Ashok Kumar, Spokesperson PGIMER, stated that "The Flying Sikh Milkha Singh, being unwell due to COVID 19, was admitted to ICU of NHE Block of PGIMER June 3, 2021. On the basis of all the medical parameters on June 5, his condition has been observed better and more stable than Friday."

"He is closely being monitored by a team of three doctors at PGIMER," it further added.

Recently PM also enquired about his recovery and wished him a speedy recovery. Singh had previously been released from Fortis Hospital, where he had been receiving treatment for a Covid-19 infection.

Rumors were everywhere around social media that Flying Singh has succumbed to COVID-19. However, while he is recovering well, his wife's condition is now well, suffering from the same disease. Nirmal Kaur, his wife, is a former volleyball captain. Dr. Mona Singh, Singh's daughter, who works in the Covid ward at the Metropolitan Hospital in New York, visited India last week and coordinated with the hospitals' doctors.

Currently, he is being treated by a team of three doctors who are closely monitoring his condition. Netizens expressed their support for the family by tweeting and wishing him good health.

The renowned athlete won four Asian Games gold medals and won the Commonwealth Games in 1958, but his best result was a fourth-place finish in the 1960 Rome Olympics 400m final. His Italian capital timing was the national record for 38 years until it was broken in 1998 by Paramjeet Singh. He is also an Honorary Captain in the Indian army. His biopic 'Bhag Milkha Bhag.' remains an inspiration for many.

We wish him and his family the best of luck in their recovery.