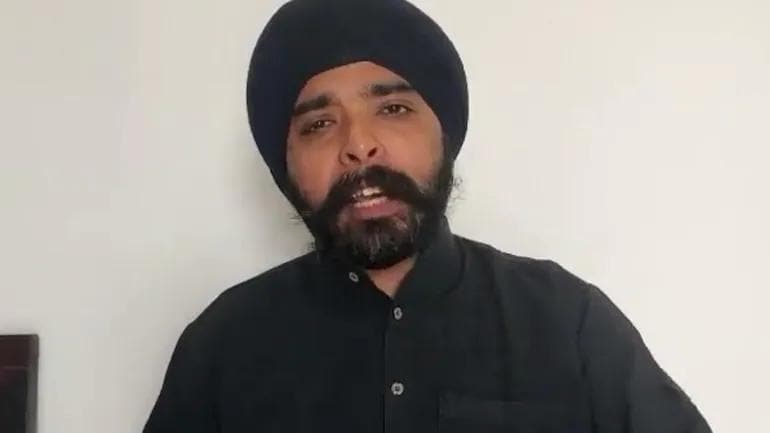 Delhi BJP leader Tajinder Bagga has been handed over by Haryana Police to Delhi Police. Delhi Police has reached Delhi with Bagga. Bagga was arrested by the Punjab Police from Delhi on Friday morning. Bagga was being brought to Punjab to be produced before the Mohali court. Halfway through, the Punjab Police vehicle was stopped by the Haryana Police in Kurukshetra. On the other hand, BJP workers are protesting outside the Aam Aadmi Party office. There the police have put up barricades. BJP workers are trying to enter AAP's office by crossing barricades.

The Punjab government wrongly asked Haryana to stop the Punjab Police. In response, the Haryana government said that the Delhi Police had a search warrant from the Delhi court to find Bagga. It was only after his message that Bagga and the Punjab Police were stopped in Kurukshetra. On this basis, he was stopped. Delhi Police said that the Delhi Court issued a search warrant to find Bagga. After which the court was told that Bagga's location was coming to Thanesar in Kurukshetra, Haryana.