An RSS leader said, "The Hindu community is responding in a democratic manner. The Muslim community is expected to stay away from violent actions." 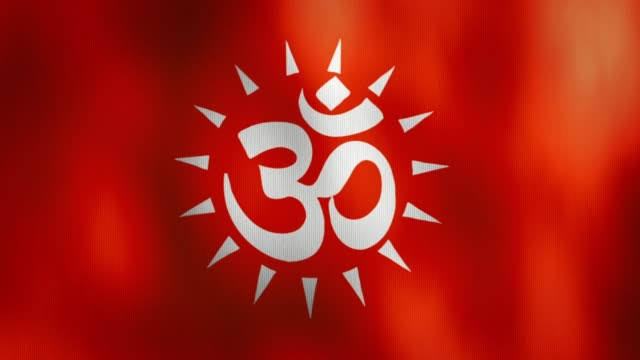 The RSS gave a message to the Muslims of the country regarding the Kanhaiya Lal massacre of Udaipur in its three-day All India Province Pracharak meeting in Jhunjhunu. The RSS condemned the killing of Kanhaiya Lal, as well as said that the country's Muslim community should refrain from such acts and strongly oppose it. "If someone doesn't like something, they should react to it in a democratic manner," the RSS said, adding that freedom of expression should be kept in mind as well as public sentiment.

Kanhaiya Lal, 48, was murdered by two men last month. The accused had made a video during the murder, after that another video was made and shared both on social media. In a video, the country's Prime Minister Narendra Modi was also threatened. While a video was shown slitting his throat. After this, the police arrested both the accused Riyaz Akhtari and Ghaus Mohammad. Now the investigation of this case is being done by the country's top anti-terrorist organization, the National Investigation Agency (NIA) because the killers are reportedly being said to have links with Pakistan-based organization Dawat-e-Islami.

Responding to a question after the meeting, Sangh's campaign chief Sunil Ambekar strongly condemned the Udaipur murder, saying India is a democracy and they have constitutional rights. If someone does not like something, then they can express their grievances in a democratic way. Ambedkar said, "A civilized society always condemns such incidents. The Hindu community is reacting in a democratic manner. The Muslim community is also expected to stay away from such acts. He said that the Muslim community too should One should come forward to speak against it. These incidents are not in the interest of the country or our society. Everyone should condemn it. In this meeting, RSS chief Mohan Bhagwat, Sarkaryavah (General Secretary) Dattatreya Hosabole and Krishna Gopal, Manmohan Vaidya, Other senior leaders including CR Mukund, Arun Kumar and Ram Dutt participated in the 'All India Province Pracharak'.