Rohit Shetty gets Vocal on his Web Series, Tells why he is making “Indian Police Force”

Rohit Shetty and Siddharth Malhotra's upcoming web series 'Indian Police Force' will be released on Amazon Prime Video, and it has created quite a buzz. 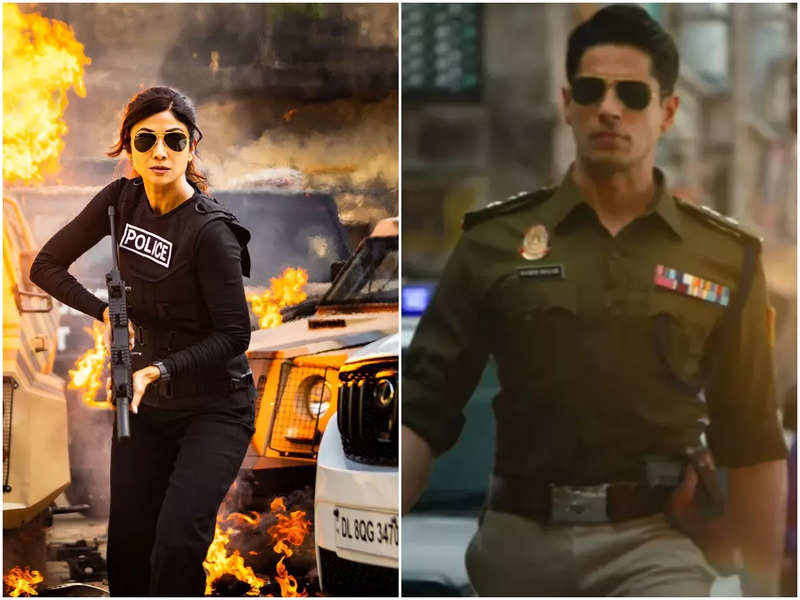 Rohit Shetty and Siddharth Malhotra's upcoming web series 'Indian Police Force' will be released on Amazon Prime Video. On Thursday, Rohit and Siddharth reached the stage in a police car at an event organized by Prime Video. The people present there were thrilled to see Rohit driving the car at high speed on the stage.

During this event, host Karan Johar asked Rohit many questions about his upcoming project. When Karan asked about the idea behind making 'Indian Police Force', Rohit said, "We have always watched big shows from Hollywood and western countries. I want to make an Indian show to compete with those shows. I always wanted to make a big show at the international level which can make a mark in the whole world. Meanwhile, Karan also asked Siddharth about his experience working with Rohit Shetty.

Responding to Karan's question, Siddharth said, 'I always wanted to work with Rohit sir. The cinematic feel and larger-than-life feel in the series is all due to Rohit sir's vision. The effort of their entire team makes us actors very easy to work with.