Rohit Sharma, who is in the sixteenth year of his international career, couldn’t control his emotions after the national anthem. 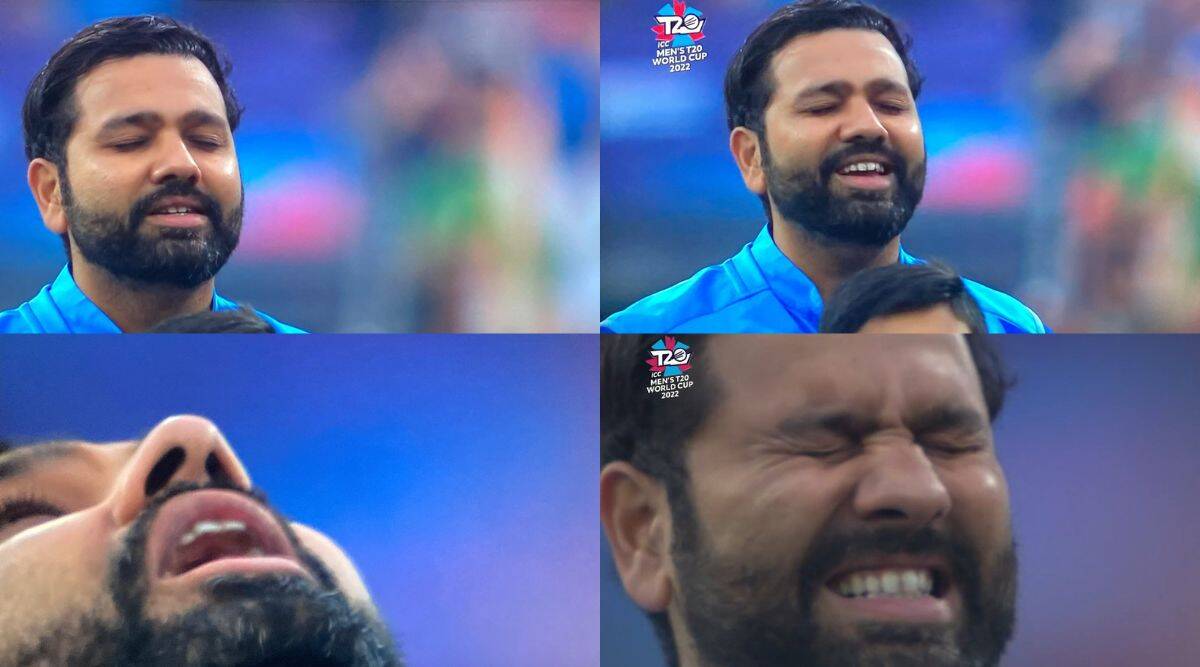 Rohit Sharma got emotional during the national anthem at Melbourne Stadium on Sunday. Singing Jai Hey…Jai Hey… Controlled his emotion and stopped himself by closing his eyes. In the photos that are going viral, Rohit can be seen closing his eyes.

Team India won the 2018 Asia Cup under the captaincy of Rohit Sharma. India defeated Pakistan twice in this tournament. However, in the last Asia Cup held this year, Team India could not win the title. In two matches against Pakistan, the team had to face victory and defeat in one.

Stay tuned for the latest score and match highlights as Rohit Sharma-led India and Babar Azam's Pakistan lock horns in their Super 12 match at the Melbourne Cricket Ground on Sunday.