India's hopes of reaching the final have almost ended after the loss to Sri Lanka in the Asia Cup. But, Indian team captain Rohit Sharma is still confident 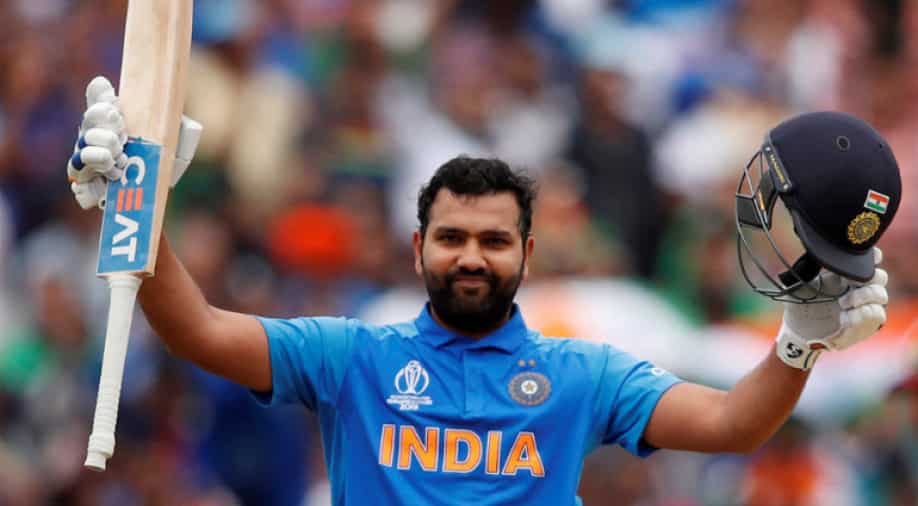 India's hopes of reaching the final have almost ended after the loss to Sri Lanka in the Asia Cup. But, Indian team captain Rohit Sharma is still confident. In the post-match press conference, he was talking about the team's defeat, performance, and the T20 World Cup. During this, he was asked that the fans are now missing the India-Pakistan final in the Asia Cup. To this Rohit replied – this will be the match, why are you taking tension.

Rohit said about the stress and disappointment after the loss – I don't think anything is wrong. It may look like it from the outside, but we don't see it that way. I have been to many press conferences. When you lose you are asked questions. This is normal. As far as the team is concerned, you can go to the dressing room to see that the boys are calm and relaxed. Whether you win or lose..we want such an environment.

We win in bilateral series but, what happens to the team in events like World Cup, and Asia Cup, where is the lack? In response to this question, Rohit said – There is no shortage anywhere, the quality is there in the team. Played so many matches. Live too. I think the oppositions are different in the ICC. Whereas in bilateral series we play against the same opposition. So we know what his plans were in the last match and what he can do.