"There was a massive collision between the bus and the convoy vehicle. The rear end of the vehicle was hit. Barring one, all the occupants of the vehicle were injured," the minister said. 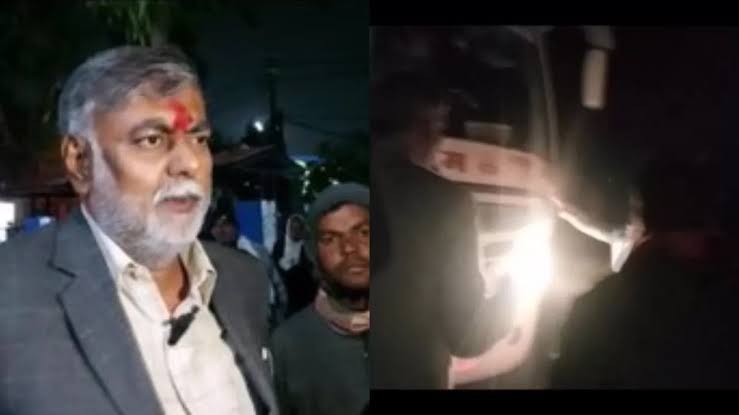 Minister said, "There was massive collision between the bus & convoy's vehicle, rear side of vehicle collided. Except one, all occupants of vehicle were injured." pic.twitter.com/XDFOWPbLCU