Riya Chakraborty, along with Brother Accused of Giving drugs to Sushant 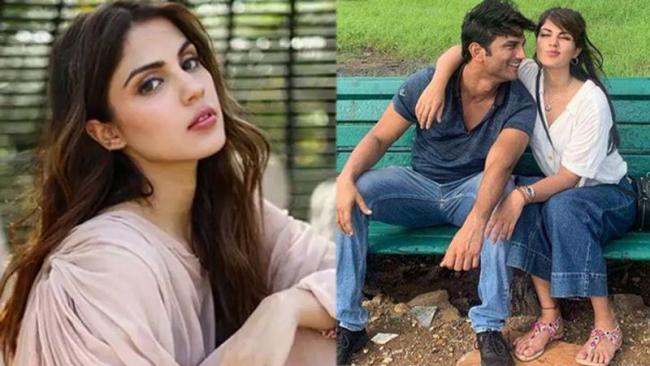 The Narcotics Control Bureau (NCB) on Wednesday filed a charge sheet in the Sushant Singh death case. NCB said that Riya had given the drugs to Sushant. In the charge sheet, 35 people including Riya's brother Shovik have been made accused. The matter is to be heard in the special court on July 27. If found guilty, Riya could be sentenced to 10 years in prison.

On 14 June 2020, the body of Sushant Singh Rajput was found at his Mumbai home. Sushant's family had made serious allegations against Riya and her family. Riya and Sushant were in a relationship and lived in a live-in. Riya had left his house a week before Sushant's death. After the allegations, many people including Riya Chakraborty, her brother came under the scanner. After the drug angle came in this case, NCB started an investigation.

The NCB said that all the accused hatched a conspiracy between March 2020 and December 2020 to use and sell drugs in high society and Bollywood. The accused financed drug smuggling in the Mumbai region and consumed ganja, charas, cocaine, and other narcotics. He had neither a valid permit nor a license of any kind. All have been booked under sections 8[c], 20[b][ii]A, 27A, 28, 29 and 30 of the NDPS Act 1985. The sections imposed by the NCB under the NDPS Act include illegal trafficking and harboring criminals, an attempt to commit an offense, and abetment of criminal conspiracy.