Rishi Sunak of Indian origin is set to become the PM of Britain, voting will be held today

The turmoil in British politics continues. Rishi Sunak, a former finance minister of Indian origin, could be the next prime minister of Britain. 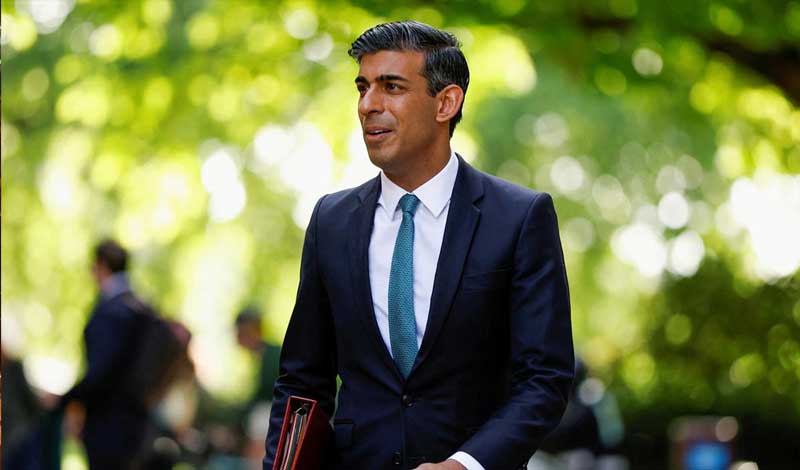 Rishi Sunak has the support of about 144 MPs. If Sunak wins the election, he will be the first prime minister of Indian origin in Britain. Rishi Sunak is way ahead of Penny Mordent. Mordent is said to have the support of only a few MPs. Sunak has come a long way in the race for the post of PM.

Supporters of former PM Boris Johnson claimed that he had the support of 100 MPs, but later Johnson announced not to contest the election.

Johnson is likely to be successful in the election with members of the Conservative Party, but Sunak has more support, Johnson said in a statement. Tory MPs will vote on October 24 (Monday). The results will be announced on Friday, October 28. Boris Johnson resigned from the post of PM only a few months ago. Liz Truss became PM after Johnson's resignation. Rishi Sunak had also presented a strong claim. However, now after the resignation of Truss, it is believed that Sunak will become the PM.