Rishabh Shetty is not interested in Bollywood: Said- Kannada industry is my workplace and I am happy working here 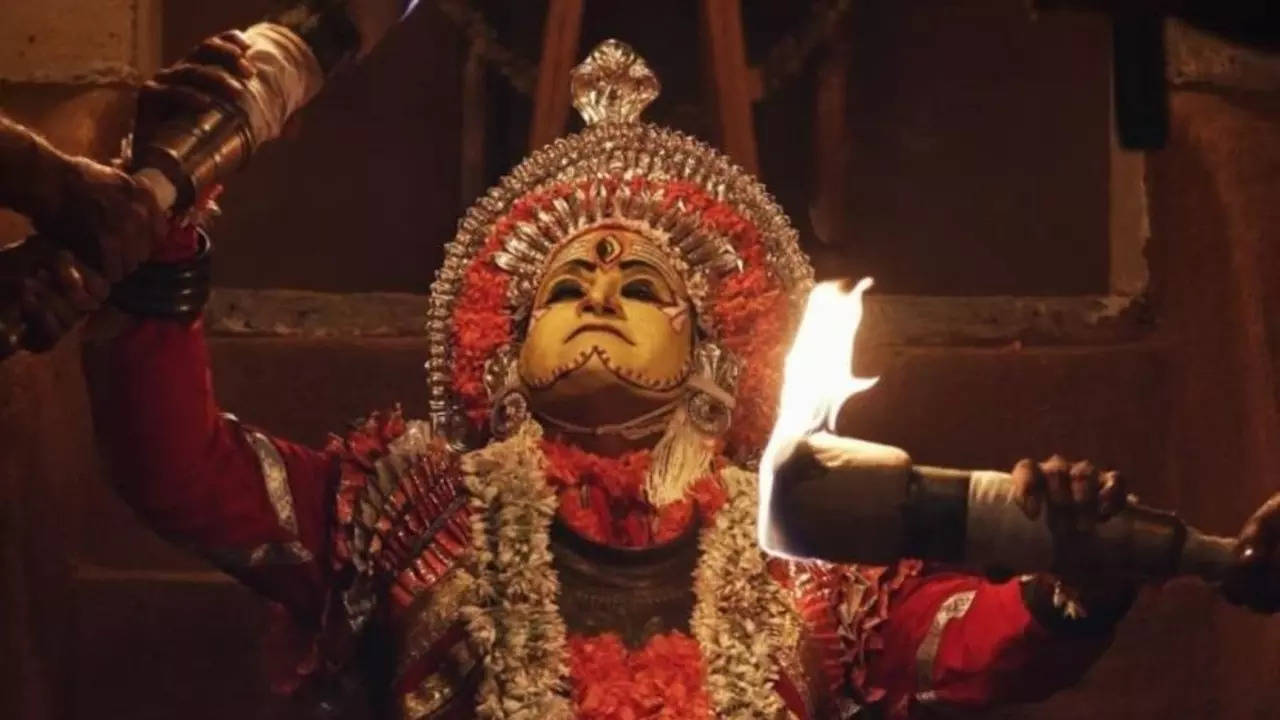 Rishabh Shetty is enjoying the success of his film Kantara these days. His film has destroyed many records. Now in a recent interview, when he was asked if he would like to work in Bollywood, Rishabh said that he would like to stay in the Kannada industry only because the position he is at today is only because of the Kannada industry. Although Rishabh says that if the response of his films is good in the Hindi belt, then he will definitely dub his films in Hindi.

Talking about the future of his films, Rishabh Shetty said- "Kannada film industry gave me the stage to become an actor, writer and director. The stage where I am today and the appreciation my film Kantara is getting is only in Kannada. It is only because of the film industry. If my Kannada films are liked by the audience of Hindi or any other region, then I will definitely bring the dubbing version of my films as well. Today there is no language barrier in cinema. Kannada cinema is my work place and I I'll keep working here."