Bombay HC allows Rhea Chakraborty to walk out of prison

A special court in Mumbai extended their judicial custody till October 20. They have been in jail for over a month on the charges of supplying drugs to actor Sushant Singh Rajput. 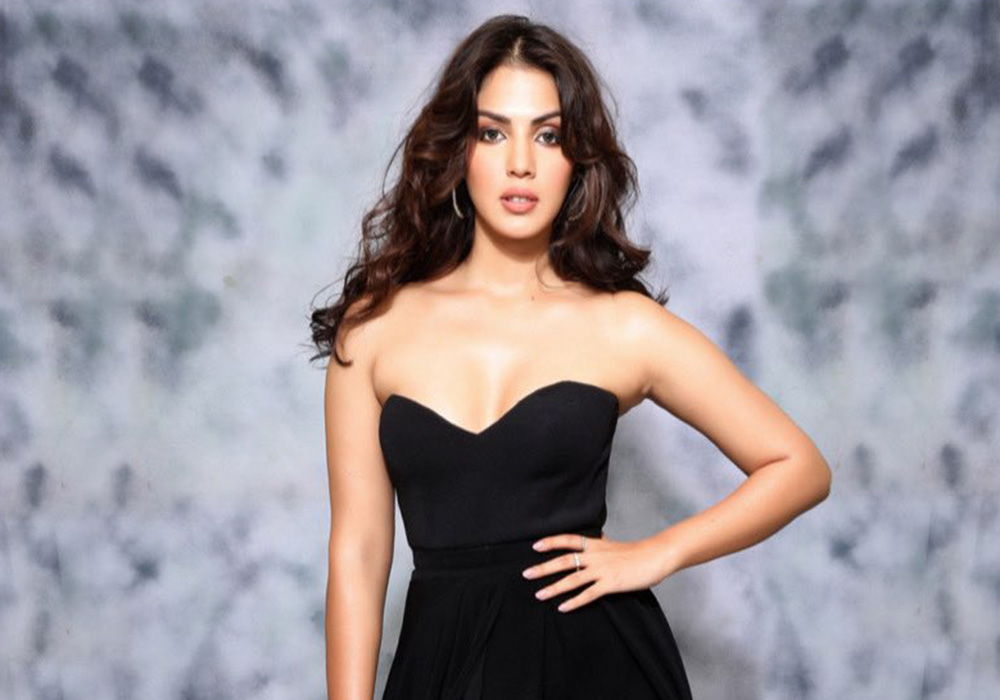 Rhea's lawyer Satish Maneshinde says that he is delighted by the order of the Hon'ble Bombay High Court granting bail to Rhea Chakraborty.

Maneshinde said, "Truth and Justice have prevailed and ultimately the submissions on facts and law have been accepted by Justice Sarang V Kotwal. The arrest and custody of Rhea was totally unwarranted and beyond the reach of the law. The hounding and witch hunt by three central agencies, the CBI, ED, and NCB of Rhea should come to an end. We remain committed to Truth."

All these accused have been in jail for over a month on drug-related charges which is linked to the alleged murder of actor Sushant Singh Rajput.

On October 6, a special court in Mumbai extended their judicial custody till October 20.

The NCB alleged that Rhea procured drugs for actor Sushant Singh Rajput who allegedly committed suicide on June 14 by hanging from the ceiling fan at his home in Bandra.

Earlier, the special court had rejected their bail application against which she approached Bombay High Court.

The NCB alleges that since Rhea paid for the drugs from her credit cards to supply it to Sushant, it amounts to financing the drug. As per the law, financing narcotics is a more serious offence than merely consuming it.