Rezo Gabriadze, A Renowned Georgian Theatre Director and Screenwriter, Died At The Age Of 84.

Revaz ‘Rezo Gabriadze ‘ was a Georgian theatre and cinema director, dramatist, writer, painter, and sculptor who lived from June 29, 1936, until June 6, 2021. Levan Gabriadze, his son, is both an actor and a film director. 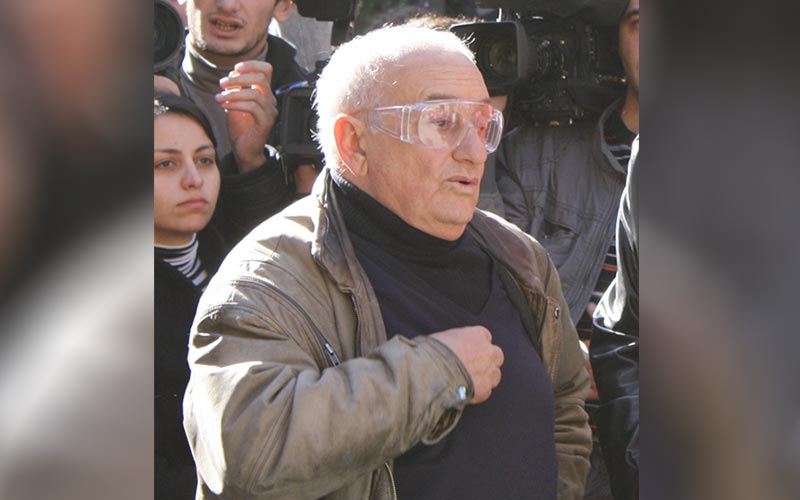 Georgian theatre director Rezo Gabriadze, one of the most well-known names in the Soviet cultural world, died in Tbilisi at 84. Gabriadze was famous worldwide for his magnificent puppet theatrical plays, including his moving depiction of the Battle of Stalingrad. He also penned the screenplays for some of the Soviet Union's most well-known films.

Gabriadze worked as a correspondent for the newspaper Youth of Georgia after graduating from Moscow's Higher Scriptwriters' Courses. He began his career as a screenwriter for filmmaker Georgiy Daneliya, co-writing some of his most well-known films, such as Mimino and Kin-Dza-Dza!

His sculptural work may be seen in Odessa and St. Petersburg. His “Nose of Major Kovalev” is shown at home dedicated to Nikolai Gogol( Russian novelist). He also built a tiny stone goldfinch that sits on a particular perch on the Fontanka's wall near the First Engineer's Bridge.

Gabriadze received numerous honors throughout his life, including the USSR's State Prize, a Nika for his screenplay for the film "Passport," and the Commander of the Order of Arts and Letters of the French Republic. He started a puppet theatre in Tbilisi in 1981, which was well renowned for its international productions.

Kaha Imnadze, Ambassador and Permanent Representative of Georgia to the United Nations tweeted :