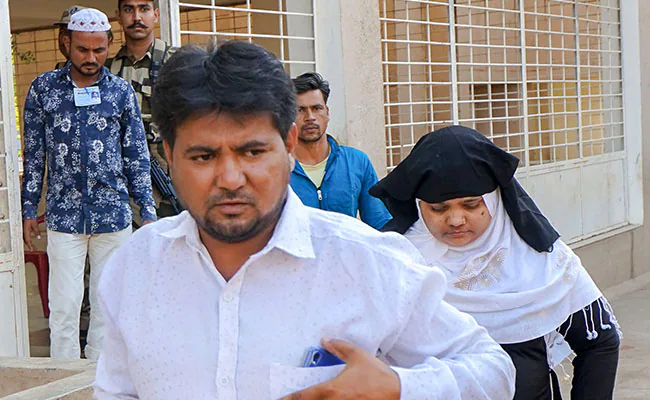 In a major decision seeming to promulgate violence against the government, a Review plea filed by Bilkis Bano against the remission order granted in favor of the 11 convicts in the 2002 gang rape case has been DISMISSED BY SUPREME COURT.

The review that was dismissed was against the Supreme Court verdict that held that the decision on remission has to be considered by the State of Gujarat. However, a writ pending challenging the remission itself is pending before the Supreme Court.

Before this, the Supreme Court also granted bail to a life convict in the Godhra train burning case.

A Bench of Justices Ajay Rastogi and Vikram Nath dismissed Ms. Bano's review petition by circulation in the chambers. In its May 13 judgment, a Bench led by Justice Ajay Rastogi had concluded that Gujarat was the "appropriate government" under Section 432 of the Code of Criminal Procedure to decide the remission of the convicts in the case.

Ms. Bano has argued that the early release of the convicts amounted to a violation of her fundamental right to life.

“All the prisoners have completed 14 plus years in the prison under life imprisonment and opinions of the authorities concerned have been obtained as per the premature release policy of 1992 and submitted to the Ministry of Home Affairs vide letter dated June 28, 2022, and sought the approval of the Government of India. The Government of India conveyed the concurrence/approval of the Central Government under Section 435 of the Code of Criminal Procedure for premature release of 11 prisoners in a letter on July 11, 2022,” the 57-page affidavit said.