Retail Fuel Prices has breached the Rs 100 Mark in India. Why? 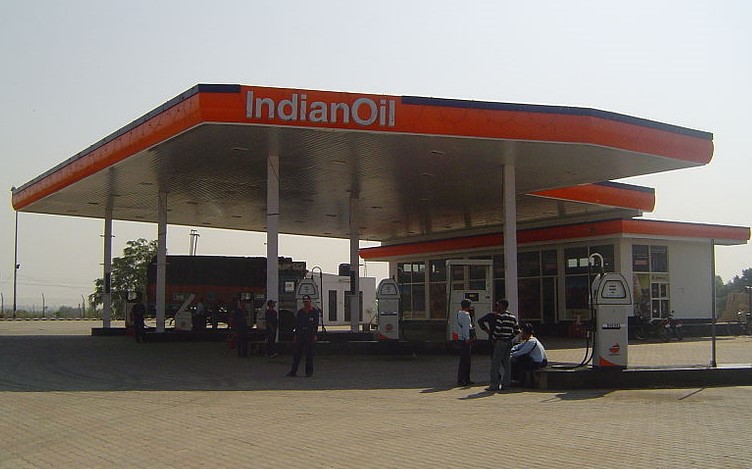 After increasing for a tenth straight day, the Retail Price for Petrol has crossed Rs. 100 in India. Across the country the common man is reeling under the aftereffects of these soaring fuel prices.

The psychological mark of Rs 100 per litre of Petrol was breached in Madhya Pradesh's Anuppur district on Thursday, as it did in Rajasthan's Sriganganagar on Wednesday.

Lets compare this with today’s fuel price in Qatar which is Rs. 29.19 (as per exchange rate of 19th February), or in Kuwait where it is Rs 25.19, or in Iran where it is retailing for a mere Rs 4.50 and in Venezuela for a jaw dropping Rs 1.40 per litre. It’s logical to believe that since these are Oil producing nations it is easy for these governments to price it so low there.

Strengthening of the prices in India is a direct result of the rise in International Crude Oil prices which has risen to USD 63 per barrel, the highest level in more than a year.

We also reviewed the prices in Poor nations and found that the prices there were not high. The fuel prices today in Afghanistan is Rs. 43.27, Rs. 27.52 in Sudan and Rs. 38.99 in Ethiopia. This might mean that the government there feels that since the citizens are rather poor and they might be burdened if the taxes are high on Fuel.

India needs to shore up on taxes and we are neither rich or amongst the poor nations. To this effect, Mr Pradhan last week, had told Parliament that the government is not considering a reduction in excise duty to cool rates from their record highs.

In India, Central and state taxes make up for 60 per cent of the retail selling price of petrol and over 54 per cent of diesel. The union government levies Rs. 32.90 per litre of excise duty on petrol and Rs. 31.80 a litre on diesel.

In USA fuel prices are Rs. 54.60, in Argentina it is Rs. 65.42 per litre or a mere Rs. 35.29 in Malaysia. The logical reason might be that these nations are rich and even minor Oil producers so they don’t want to burden their citizens with too much taxes via Fuel.

Again on Wednesday, Prime Minister Narendra Modi has blamed India's over 85 per cent import dependence for the "burden" the common man was facing.

In review of prices today in Vietnam where Fuel retails at Rs. 55.18, Brazil which sells it at Rs. 65.35, Australia where it Rs. 72.82, Taiwan where it is sold at Rs. 68.68 or Ukraine where the rate today is Rs. 70.21 we are further confused. These are not amongst the richest or Oil producing nations.

Petrol and Diesel prices have always been a sensitive issue in India, more so in political context. The reason of it being so sensitive stems from the reason that an increase in the prices of fuel creates further ripple effect which is inflationary for the entire economy.

Many in Opposition parties feel that the taxes on Fuel should be rationalised and it will be better for the common man if it is reduced.